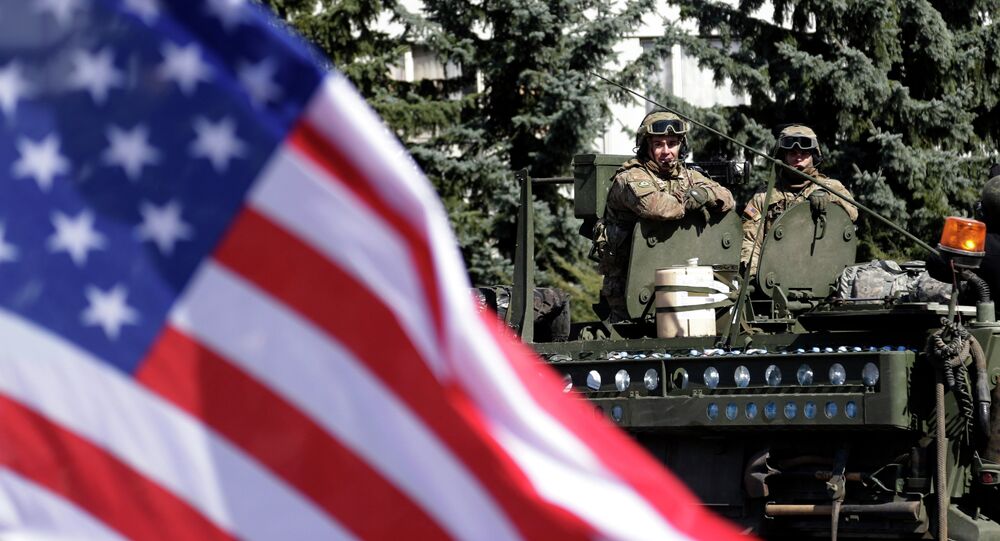 Czech Prime Minister Bohuslav Sobotka does not welcome the possibility of deployment of the radar facilities of the United States on the territory of Czech Republic.

© AFP 2020 / DANIEL MIHAILESCU
Shield or Sword? What is Known About New US Missile Defense Site in Romania
PRAGUE (Sputnik) — During the debates on local TV channel, Miroslava Nemcova, the former speaker of the Chamber of Deputies of the Czech Republic, said that she would be happy if US President-elect Donald Trump and President Milos Zeman met in the White House and signed an agreement on deployment of the US radar on the Czech territory.

Sobotka said that he negatively considered the idea and called it "a fantasy that would never come true."

"The radar [of the United States in the Czech Republic] would mean further escalation of the relations with Russia, but we need to use the opportunity linked with the election of Donald Trump to bring the United States and Russia to the negotiating table," Sobotka said during the TV debates.

Sobotka noted that the initial aim of the US radar on the Czech territory was to repel possible threats from Iran, but the situation changed and the relations with Iran were getting more liberal.