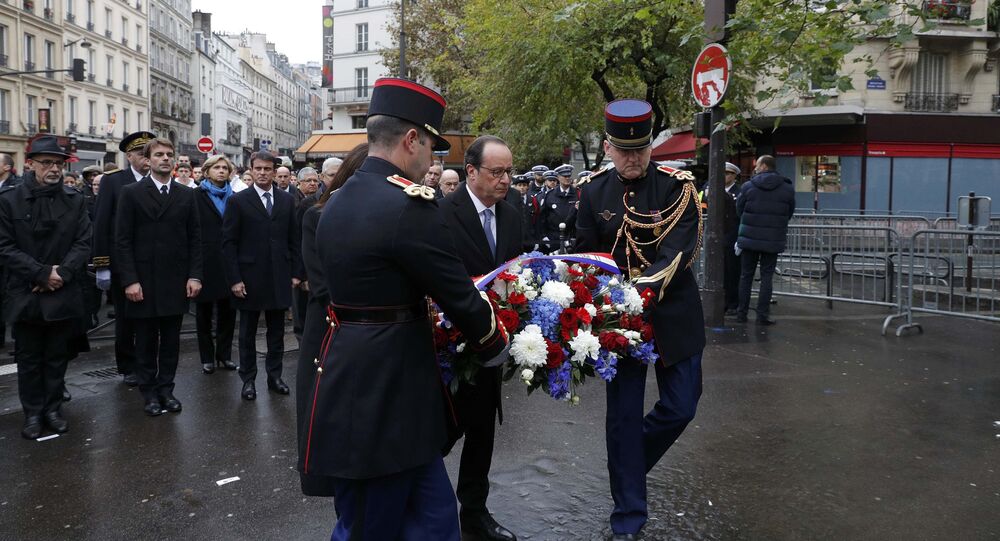 "It is true that the French and European authorities have considerably increased security measures to counter the terrorist threat. For example, the ‘state of emergency’ was extended in France and the PNR (Passenger Name Record) finally adopted at European level. But to say that security is totally assured is an exaggeration," Rodier, who is now a research director at the French Research Center on Intelligence, said.

The intelligence expert added that due to heightened security many new positions were opening in intelligence services, but they could not be fully operational in the short term, as certain jobs require long periods of training.

Rodier also said that it was very difficult to predict the targets of the terrorist attacks, prevent the terrorists from using the legally procured and registered weapons and other equipment and disrupt their communication channels, most of them concentrated in the Internet.

Eiffel Tower Could Be Target of Foiled Paris Attack