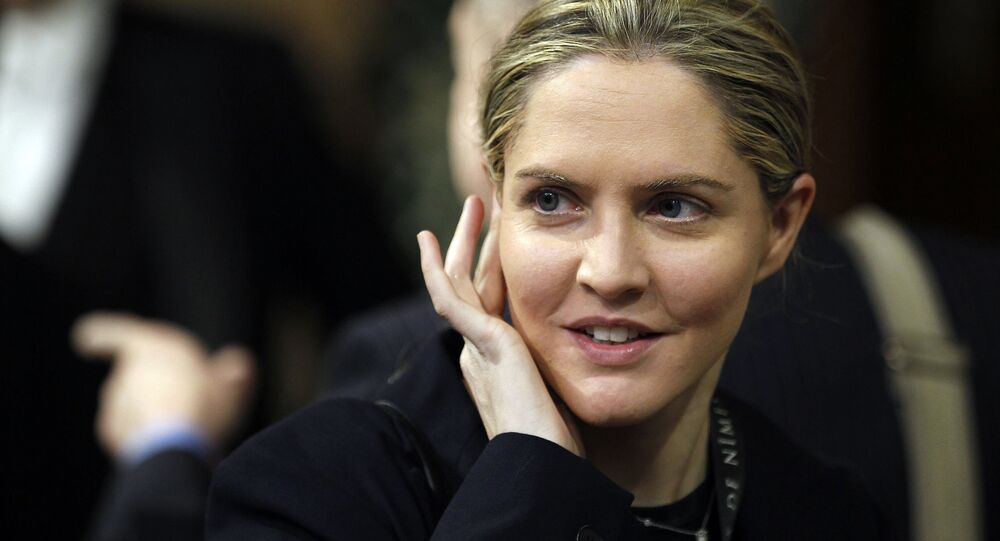 Cohen's death, at the age of 82, was announced Friday (November 11), after which Mensch tweeted:

This immediately drew scores of protests on Twitter, saying Cohen was Canadian, not American. One tweet reminded her not only of his nationality, but also of the cultural heritage of the Russia she described as "joyless".

Another described Mensch as a "moron":

Meanwhile, a Reuters correspondent also pointed out the obvious:

However, after it emerged Mensch had changed her Twitter status to non-public, to attract clicks on the 'follow' button, one Twitter user, suggested it was a typical case of "doxing" — to collect user data to enhance the database of her online news outlet Heat St.

I have uncovered evidence Louise Mensch and Heat St. are doxing alt-right accounts. Do NOT click any links on Twitter to Heat St to be safe.

Mensch, who stood down as a Conservative MP, in order — she said — to concentrate on her family, is no stranger to attacking Russia. Her latest plug for Heat St. condemns Russian trolls for creating the chaos of the Trump US Presidential election.

Some questioned Mensch's connection between Leonard Cohen and Russia.

Others, in response to Mensch's tweet, pointed out that her statement is "prejudiced" and her "obsession with Russia is becoming unhealthy."

Louise Mensch told us Russia had no Art, Leonard Cohen was an American & then protected her tweets to stop any more of them escaping.:0)