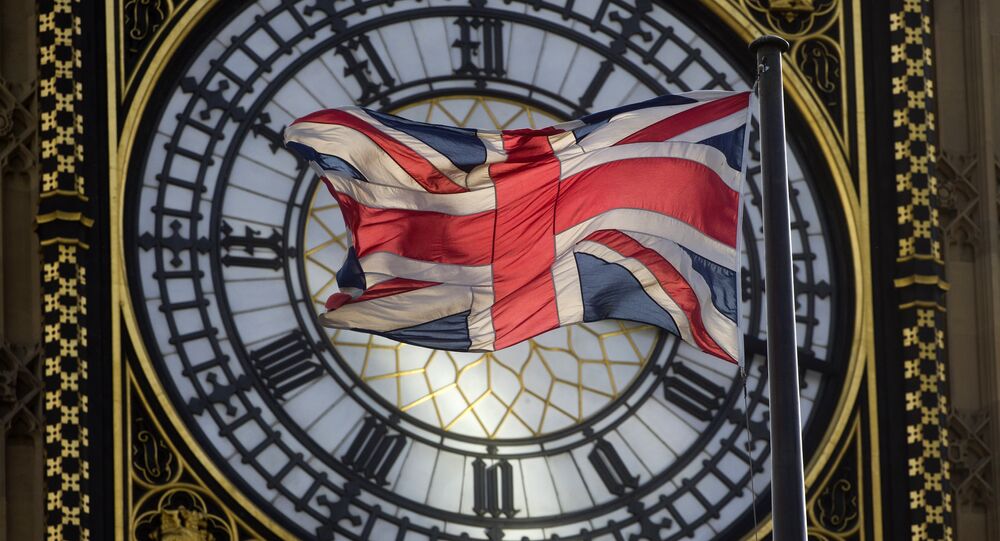 The UK government is to unveil a counter-terrorism strategy by the year-end that includes an anti-radicalization program criticized for its divisive effect on the British community.

MOSCOW (Sputnik) — The Prevent program, a four-year-old scheme aimed at detecting signs of radicalization in people from all walks of life including pre-school children, has drawn criticism from the opposition for targeting Muslims.

© AP Photo / Alastair Grant
Radical Clerics in UK Face Jail After Found Guilty of Swearing Loyalty to Daesh
Its secret review, launched earlier this year by then Home Secretary Theresa May, found that the program "should be strengthened, not undermined," The Guardian said on Friday after seeing the internal report.

The ministerial review drew up 12 recommendations on how to improve the anti-radicalization scheme, but the consensus was that it was working and stopping people from becoming radicalized.

This was despite that numerous human rights organizations in the United Kingdom condemned the strategy as unworkable, according to Labour’s shadow home secretary Diane Abbott, who wrote in a blog last month that Prevent demonized whole communities.