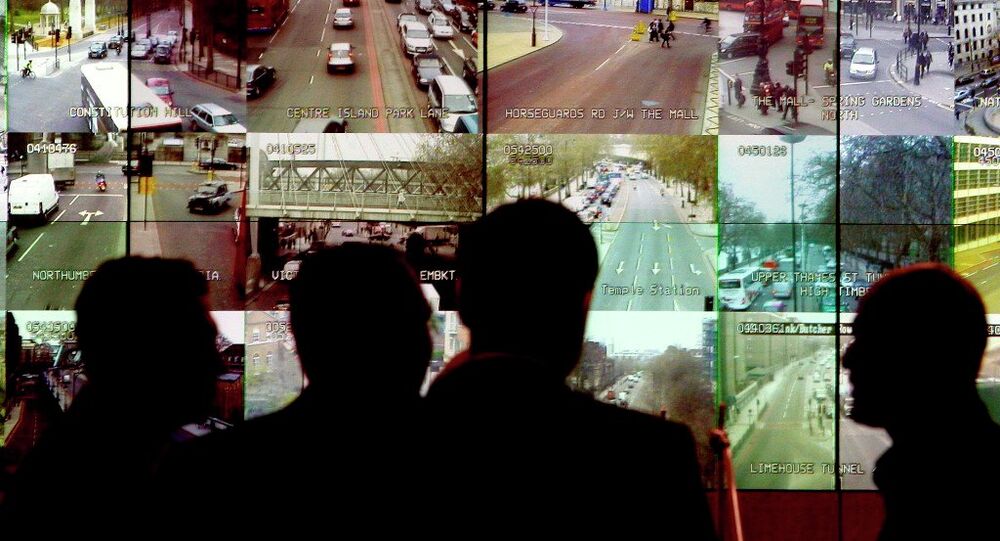 The UK's court relating to privacy and surveillance matters, the Investigatory Powers Tribunal, is being taken to the European Court of Human Rights over its failure to disclose whether or not certain people were subjected to surveillance by UK's Communications agency, GCHQ.

The legal challenge in the ECHR, launched by campaign group Human Rights Watch (HRW) and six other individuals, has sought to find out whether some people were spied on by GCHQ, and if so, whether such actions were lawful.

The case stems from claims filed to the tribunal last year as part of the "Did GCHQ Illegally Spy on You?" campaign, launched by HRW and Privacy International.

​HRW says that in some cases involving non-UK residents who had spent time in Britain, the tribunal issued a "no determination" finding, without disclosing whether these people were subjected to surveillance.

The IPT's decision has raised concerns that GCHQ could be free from oversight on some cases involving non-UK residents.

The essential purpose of the #IPBill is to legalise, legitimise & extend the illegal mass surveillance and hacking done by #GCHQ & others.

​"The UK has defended the legitimacy of its surveillance programs in large part because its conduct is reviewed by the IP Tribunal, the only agency where people may take claims that they were spied on illegally," said Dinah PoKempner, general counsel at Human Rights Watch.

"But if the IP Tribunal refuses to review a claim, or to explain why it finds the claim unfounded, this review is meaningless."

There have been greater concerns about the issues of online privacy and surveillance in recent times following the Edward Snowden leaks, while in the past the IPT found that human rights groups such as Amnesty International and the South African Legal Resources Center were unlawfully spied on by UK intelligence agencies' bulk data interception programs and cooperation with the US National Security Agency (NSA).

"In light of the massive scale of interception under these programs and the systematic sharing of intelligence between the US and the UK, it seems likely many more groups and individuals were subjected to unlawful surveillance," HRW said in a statement.

"It would be illegal for us to carry out “mass surveillance”, nor would we want to, even if the law allowed it." Utter tripe from GCHQ.

​This legal complaint represents a unique situation as the IPT — the UK's judiciary for privacy matters — is being taken to court, rather than the British government.

The IPT, which is independent of the government, is the UK's sole judiciary on matters of surveillance and privacy.

"Victims — wherever they are — should be entitled to justice when a European court member commits a human rights violation against them on its own territory."