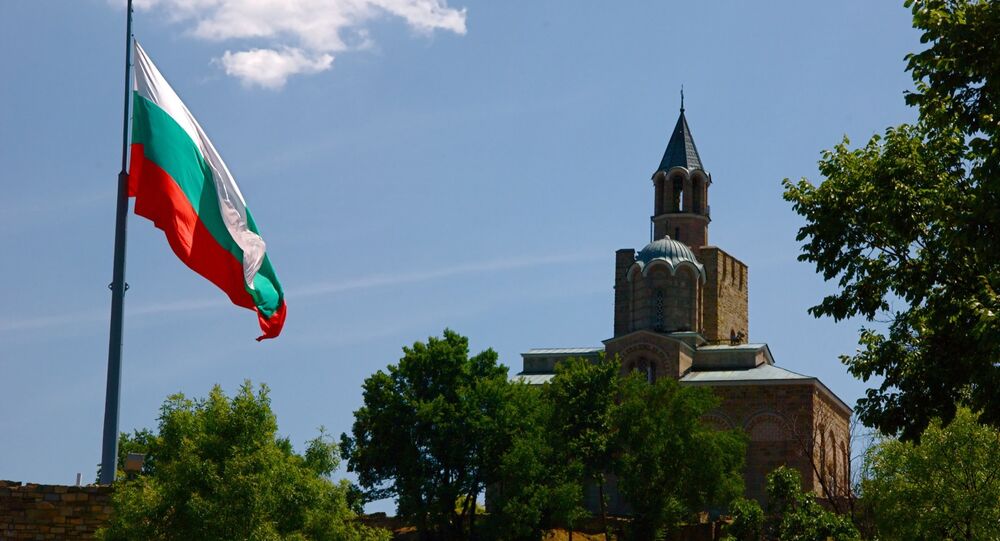 Bulgaria's Radev, Tsacheva to Participate in 2nd Round of Presidential Vote

Bulgarian politicians Rumen Radev supported by the country's Socialist party and Tsetska Tsacheva from the country's ruling GERB party will participate in the second round of presidential elections, as no one succeeded to gather support of more than half of voters in the first round, according to the exit polls.

© Sputnik / Alexey Vitvitsky
Voting Hours For Bulgarian Presidential Elections Extended - Central Election Commission
MOSCOW (Sputnik) — On Sunday, 21 candidates, including both Radev and Tsacheva competed for the right to become the president of the Balkan state.

The figures revealed by the Alpha Research company on Sunday, as cited by the Sofia Globe news website, showed that Radev gathered support of 24.8 percent voters, while 23.5 percent backed the GERB's candidate.

The figures also showed that Krassimir Karakachanov from the nationalist United Patriots coalition finished third with more than 13 percent of votes.

According to the country's Constitution, the candidate for presidency should gain over 50 percent of votes, if over a half of the voters turn out to vote. In case none of the candidates gain the necessary amount of votes, the second round of elections will be held in seven days.