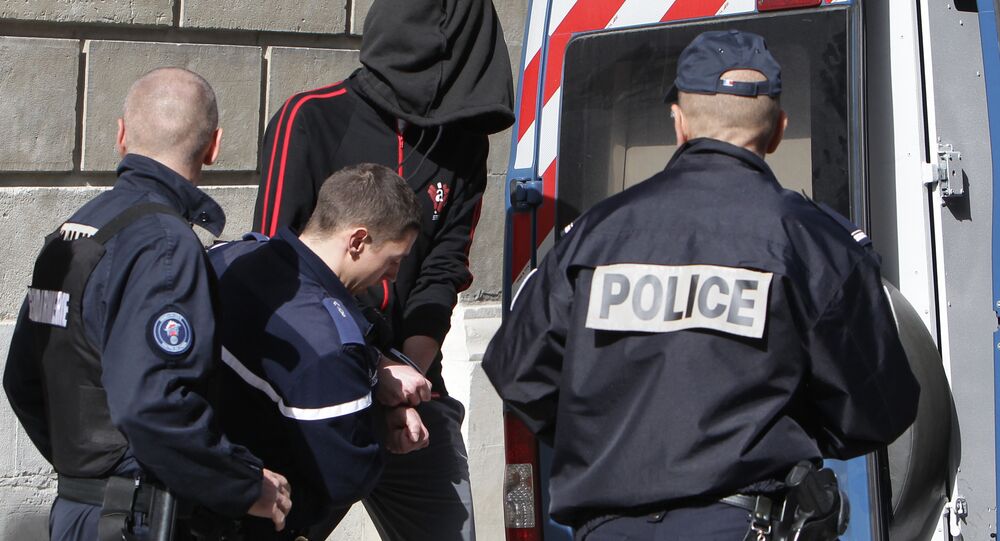 French authorities have arrested an 18-year-old Frenchman from Dijon, who named his Wi-Fi network in honor of Daesh. He has been found guilty of violating anti-terrorism laws and is facing three months’ probation period.

While no links with the terrorist group have been established, the prosecutors filed charges against the young man based on violation of an anti-terror law passed in November, 2014 which prohibits one from glorifying terrorism in any way.

During the trial, the young man insisted that he has nothing to do with the terrorists. His lawyer Karima Manhuli tried to explain that the name of the network did not aim to glorify the organization in any way.

Earlier this year, France warned its citizens that the country may face a large influx of jihadists returning from the wars in Iraq and Syria because Daesh terrorists are losing ground and their collapse is just a matter of time in the Middle East.

The French parliamentary commission on terrorism was formed to assess the nation's failure to prevent a series of terror attacks in Paris which left a total of 147 people dead in November, 2015.

Since then, some French officials have mulled over their own version of America’s Guantanamo Bay prison for Islamic terror convicts. Dominique Jamet, a leading member of the Debout la France (Rise Up, France!) movement, told Sputnik that this would be an effective means of isolating Daesh fighters returning to France from the Middle East.

Following the attack in a Normandy church in July 2016 questions about the capability of France's law enforcement services to prevent further terror attacks in the country were raised.

Despite introducing a series of laws aimed at cracking down on jihadists and potential terrorists, critics of the government say the measures haven't gone far enough, and have called on Hollande to grant more power to security and law enforcement agencies.