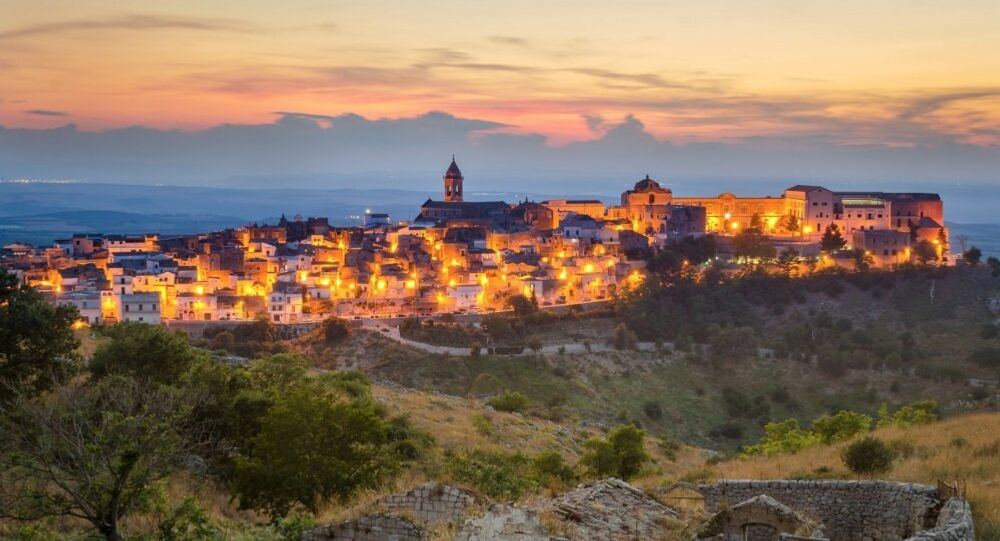 © Flickr / Chris Goldberg
Prominent German Economist Predicts Italy's Withdrawal From Eurozone
In 2015, the number of poor in Italy was 4.6 million, most of them were young people.

In addition, in 2015 in the south of Italy, the number of applications by Italians exceeded those of immigrants.

Sputnik Italy spoke with Stefano Laffi, expert at the social research center Codici and author of “The Plot Against Youth,” to find out what will be the consequences of such a phenomenon and what risks a society whose youth is poor and abandoned, faces in the near future.

“In my opinion, already the consequences are partly obvious. If the younger generation doesn’t come to replace (current) companies and state institutions, the economic and political structure of the country will become obsolete and no longer reproduce themselves,” Laffi said.

He further said that Italy risks becoming a theme park, a place where tourists come to look at the Renaissance.

“This is because we sell our companies to foreign multinationals and there is no entrepreneurial interchange, there is no change of generations. We are learning what we already know — the revival of culture and art,” Laffi said.

He further said, “We cannot just continue to live like that or we will find ourselves to be tour guides for rich foreigners only,” the expert concluded.

Italy is the fifth most visited country in international tourism arrivals with an estimate of 48.6 million tourists a year.

Tourism is one of Italy's fastest growing and most profitable industrial sectors, with estimated revenue of €189.1 billion. The most popular regions are Tuscany and the Italian Riviera. Italy also contains more World Heritage Sites than any other country in the world.