A $125-million contract to deliver a new air defense system that will protect the UK Navy’s ships and submarines has been awarded to several local firms, the UK Defense Ministry said Friday. 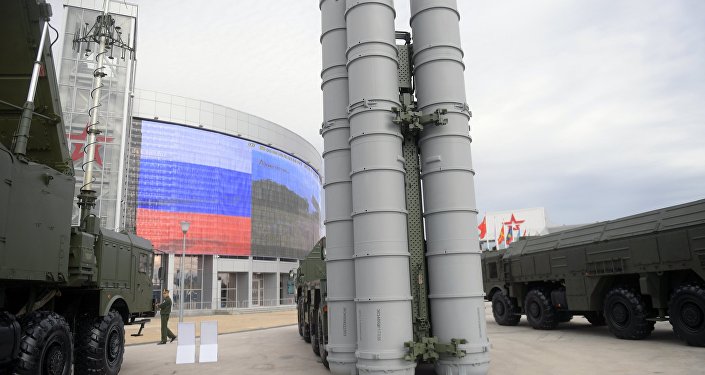 "Sea Ceptor will ensure the Royal Navy’s Type 26 Global Combat Ships are protected as they, in turn, protect the UK and her interests," Defence Procurement Minister Harriett Baldwin said in a statement.

The technology is planned for use on board the Navy’s two new Queen Elizabeth Class aircraft carriers during their overseas missions, as well as on nuclear deterrent Trident submarines.

Next year, Sea Ceptor will be installed on Type 23 frigates and will enter service on their replacement warships, called Type 26, in the mid-2020s.