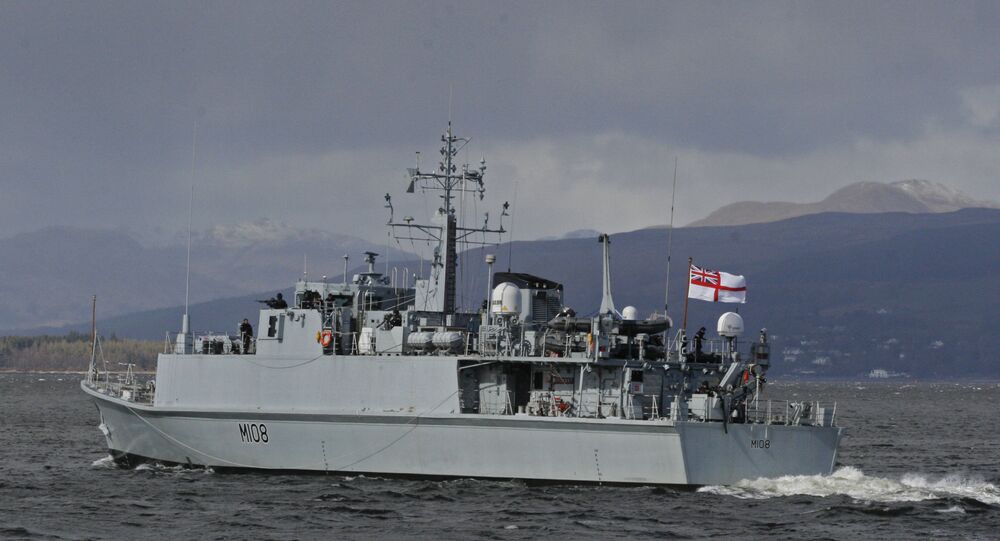 A group of six minesweeping warships of NATO member states is arriving in the western Lithuanian port city of Klaipeda, the Lithuanian Defense Ministry said in a statement on Friday.

"[A group of] six minesweeping warships of NATO [member states'] navies is arriving to the port of Klaipeda," the statement read.

According to the statement, the group is part of the alliance's permanent Response Force.

Since 2014, NATO has been building up its military presence in Europe, particularly in Eastern European countries bordering Russia, using Moscow's alleged interference in Ukraine as a pretext.

Moscow Waiting for Response From NATO on Initiatives to Resume Cooperation