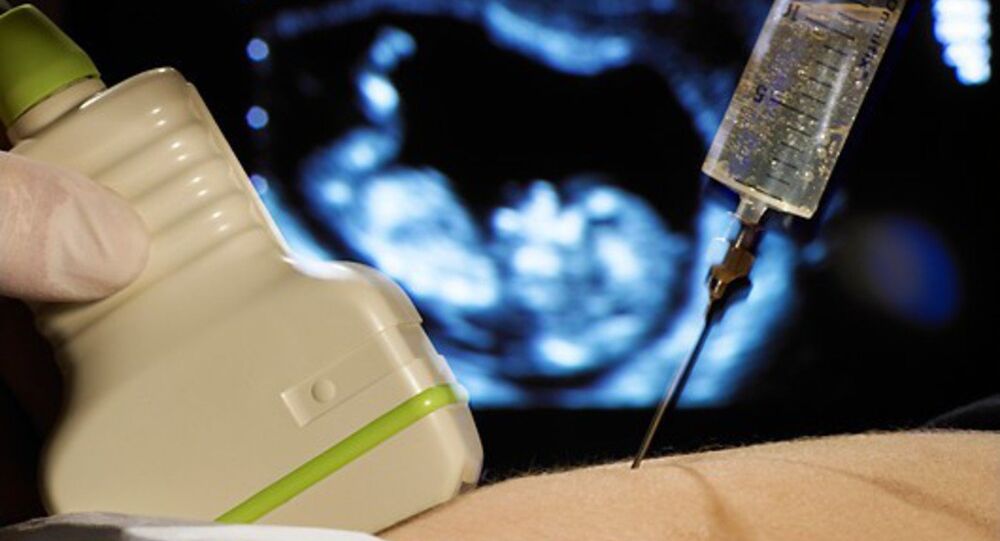 The German government has a plan to create a sperm bank database to make it easier for donors’ children to find out who their father is -- and the controversial draft of the law has now been leaked to the media, though it has not yet been published.

© Photo : Pixabay
Swipe Right for Sperm: New UK Daddy-App Helps Women Pick a Donor
The law, drafted by Health Minister Hermann Gröhe, would create a database of names and addressed of sperm donors who have contributed to the birth of a child, Deutsche Welle reports.

Since 1970 when Germany began allowing sperm banks, over 120,000 children have been birthed through artificial insemination by anonymous donors. In 1989 however, the constitutional court ruled that these people have a right to learn who their father is, if they choose. This has created a problem though, as medical records are only required to be stored for 10 years.

Under the new plan, a database of the records would be set up at the German Institute of Medical Documentation and Information (DIMDI) and would be stored for 110 years. These records would only be available for children born after it is enacted, however.

"Donor-conceived children are often adults by the time they find out, and they are often told that there simply aren't any documents anymore," Anne, who declined to give her surname, the co-founder of Spenderkinder Verein ("organization for donor-conceived children"), told DW. "The new law will regulate new cases, but old cases will be left hanging."

© CC BY-SA 2.0 / Teza Harinaivo Ramiandrisoa / Pregnant woman
What?! Fertility Doctor Secretly Used His Own Sperm at Indiana Clinic
To protect donors, the bill would make clear that the children have no claims to child support, inheritance, or other financial support.

Anne, who is mostly pleased with the law is disappointed that the law will not require parents to tell their children if a donor was used.

"From a psychological point-of-view, it's well known that it's important that children find out where they're from as early as possible, to make possible a continuous development of their identity," she said. "There are a lot of unpleasant situations where children only find it out much later in life almost by accident, after they've confronted their social parents."

"Usually people conceived from sperm donations aren't just interested in the identity data of their genetic father — they also want to know more about his background, especially his job and his personality," the Spenderkinder Verein said in a written response to the draft law.

You Can Get iPhone 6s for a Sperm Donation in China, But There’s a Catch