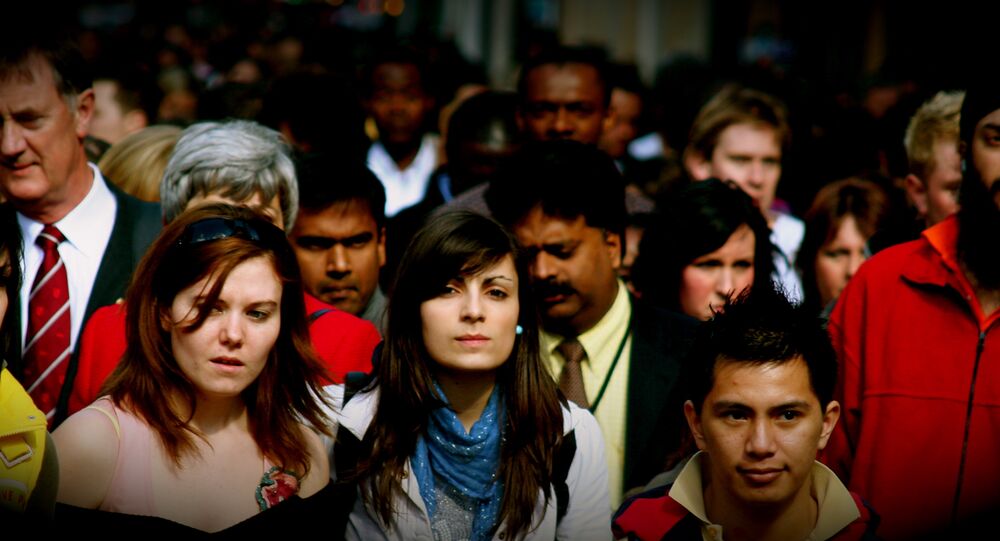 When Stevie Wonder and Paul McCartney called for cultural harmony in their 1982 classic song Ebony and Ivory, most people sang along and enjoyed the lyrics. Little would they know that this call for unity would be even more relevant in Britain, in 2016.

The world has seen many racial problems, from the US civil rights movement in the 1950s to the London riots of 2011. The recent Brexit vote has also caused an increase in intolerance, as targeted abuse at certain nationalities, faiths and races in the UK rises.

However, new research has proven that these racial divisions are no longer just related to civil rights protests, movements such as Black Lives Matter or referendums.

Each day, communities in the UK are experiencing this divide.

The white majority in England and ethnic populations in urban areas are becoming increasingly segregated, according to research published by Open Democracy.

The study has called on the government to do more to promote mixed communities, especially in the wake of the hate crime spike that is being witnessed after Britain's vote to leave the EU on June 23.

The research, which was conducted by integration experts professors Ted Cantle and Eric Kaufmann, has shown that while England as a whole is more ethnically mixed, white and minority groups are more divided than they have ever been.

Is segregation on the increase in the UK? | Ted Cantle and I in openDemocracy https://t.co/JfFzzItxQX @bbkpolitics

In certain urban areas, the rate of change has been so dramatic that some places are seeing a sharp decline in the white population — more than 50 percent between 1991 and 2011.

Towns and cities like Birmingham, Leicester, Slough, Luton, Bradford and London have seen areas develop where the white British population is dwindling, whilst the ethnic population increases.

The trend towards isolation is seen more in smaller geographical areas.

Professor Cantle, who wrote a report into community cohesion in the wake of several race riots in 2001, said, "The antipathy towards some communities may have been much less if we were more integrated and actually lived in mixed areas — all the evidence suggests that prejudice and intolerance is broken down by contact."

"This research shows what is happening on a local level and that is that there is increasing polarization between the white majority population and minorities across England, particularly in our urban areas. This has gone under the radar, but it is time this became a national priority because cohesion is at stake," Professor Cantle said in a recent article.

"The focus of policy needs to shift; this is not just about minorities. Politicians and policy-makers need to encourage white British residents to remain in diverse areas; to choose, rather than avoid, diverse areas when they do re-locate, encouraging similar choices with respect to placing pupils in diverse schools; in other words to create a positive choice for mixed areas and a shared society."

"It's clear that, whilst the UK is becoming increasingly diverse, levels of integration are not keeping pace," Labour's Chuka Umunna, chairman of the All Party Parliamentary Group on Social Integration, said.

"During a year in which our country has seemed more divided than at any point in modern history, there are few questions which require investigation more urgently than the matter of how well we are living together," he added.

The report states that where areas have become more mixed, minorities have generally become more isolated from the white British.

The government is just in the process of delivering a major review into integration, segregation and extremism. It is for this reason that this research by Professor Cantle and his team has come along at a very pivotal time. However, whether it will change or provide a solution to racial divisions is still unclear at this point.