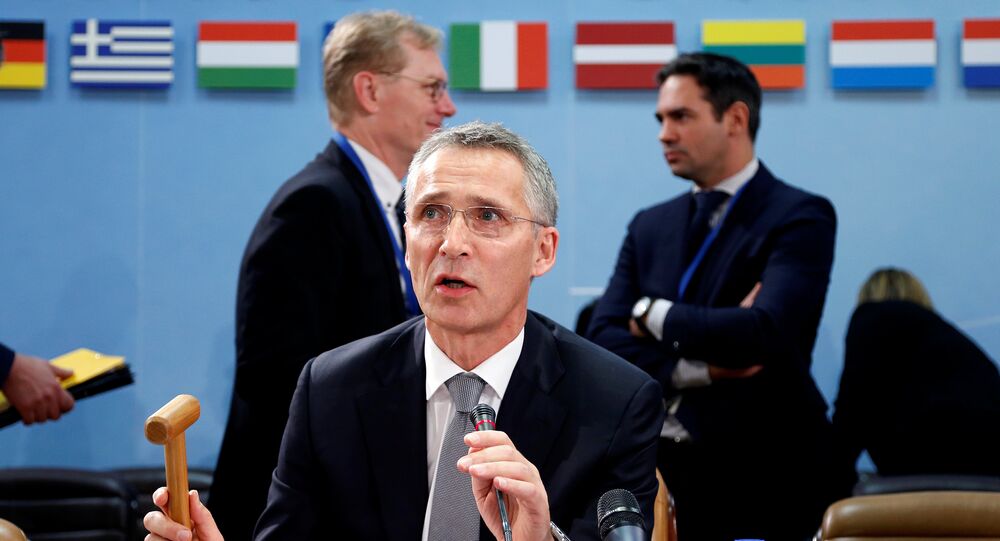 Russian Deputy Foreign Minister Alexey Meshkov said Monday that the date of the next Russia-NATO Council is taking shape.

© Sputnik
NATO-Russia Council Meeting Possible in Coming Weeks
MOSCOW (Sputnik) — The date of the next ambassadorial-level Russia-NATO Council is taking shape but is yet to be fully coordinated as work is underway to adopt its agenda, Russian Deputy Foreign Minister Alexey Meshkov said Monday.

"The agenda is being developed at the moment, and the date of the [Russia-NATO Council] is more or less taking shape. I cannot name it specifically, because as I said this is due to the final adoption of the agenda, its coordination. But we are now in a very advanced stage," Meshkov told reporters.

Earlier in October, NATO Secretary-General Jens Stoltenberg said that the Alliance was ready to continue dialogue with Russia at the ambassadorial level within the NATO-Russia Council in the near future despite the current tensions in the relations. The last such meeting was held in Brussels on July 13.

In 2014, relations between Russia and NATO deteriorated following the crisis in Ukraine after NATO leaders accused Russia of meddling in Ukraine’s internal affairs, which Moscow refuted.

The alliance suspended all military-to-military cooperation with Russia in March 2014, but left open the opportunity for political dialogue.