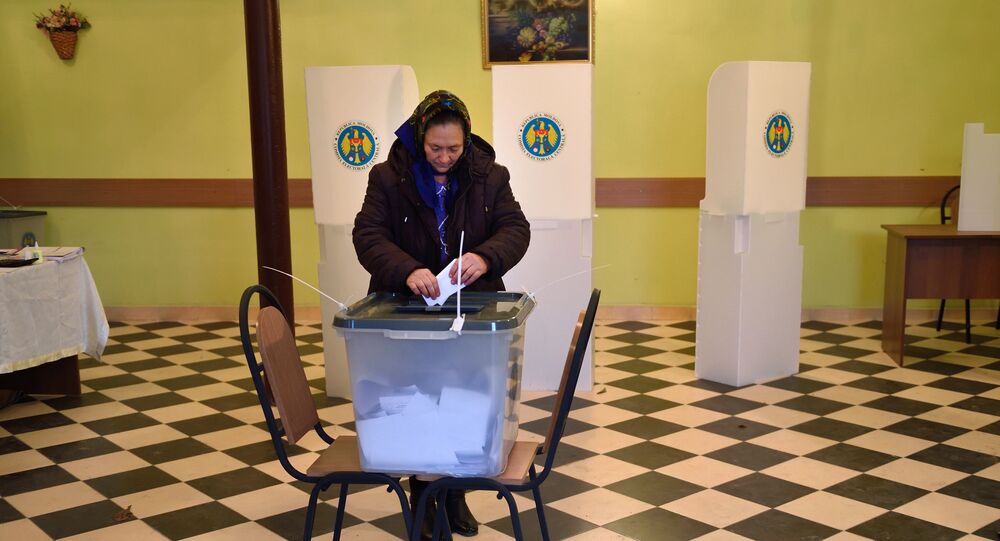 Moldova Likely to Hold Second Round of Presidential Elections - CEC

Igor Dodon, the Socialist Party candidate at Moldovan presidential elections, retains the leadership but fails to get 50 percent of the votes required to win the presidential elections in the first round, as all the ballots have been counted, according to Moldova's Central Election Commission (CEC).

As a candidate needs to gain 50 percent and one vote to win the elections, Moldova is likely to hold the runoff on November 13.

The Central Election Commission (CEC) recognized the Sunday elections as valid as the turnout exceeded 33.3 percent. A total of 1,981 polling stations were opened in Moldova and 100 more – abroad, including 25 in Italy, 11 in Romania, eight in Russia and two in Ukraine.

In March, the constitutional court ruled that Moldova's president should be elected by popular vote for the first time since 1996, replacing the system that had the parliament pick the nation's leader. Nine candidates are seeking the presidency. The political analysts singled out the Socialist Party’s Igor Dodon, who is a supporters of stronger ties with Russia, and pro-European Action and Solidarity Party’s Maia Sandu.

Moldovan Party of Socialists to Initiate No-Confidence Motion Against Government