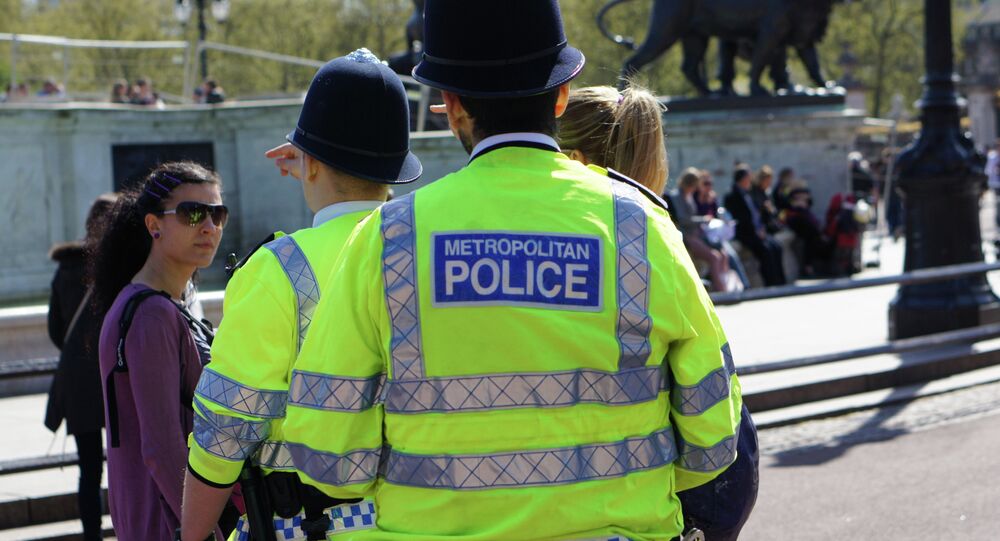 Black people in Britain are more likely to be stopped and searched by police than white people, according to new official figures.

Stop and search has always been a controversial method used by police officers in England and Wales and has always disproportionately targeted black and minority ethnic (BME) communities in Britain.

According to official figures released in 2013, 27 percent of stop and searches were not based on reasonable grounds for suspicion and concerns, as well as disproportionately targeting young people from BME backgrounds.

In 2014, then-Home Secretary Theresa May, decided to crack down on stop and search, penalizing police forces who used it and imposed restrictions on officers in 2014.

A year later in 2015, the head of London's Metropolitan Police blamed an increase in knife crime on the home secretary's stop and search reforms. In the same year, the number of fatal stabbings increased by 18 percent in London.

London knife crime is now at a four year high, according to a report published by the Police and Crime Committee which suggests violent crime, including knives, guns, sexual assaults and robbery have all risen year on year, with knives increasingly becoming a weapon of choice amongst young people.

2 Officers assaulted whilst detaining person with a knife. Glad to hear they are ok! Thank you #dedication #proactivepolicing #stopandsearch https://t.co/UnpIZ1wSEe

​While the latest figures released by the Home Office, reveal that the use of stop and search by police had reduced by more than a quarter across the board — stopping white people fell more sharply.

Amber Rudd, Britain's relatively new home secretary, says the statistics are "unacceptable" yet added that the powers are "vital" for police to fight crime.

Pro-active tactics like #stopandsearch are vital to keeping young people safe. Those who deny the value, deny young people their safety. pic.twitter.com/XwwJjc470R

Shadow Home Secretary Diane Abbott, said: "The decline in stop and search clearly shows there is some effort to use these police powers more reasonably. But there are clear signs that some communities are being disproportionately targeted."

Amber Rudd, the same home secretary who suggested companies draw up a list of their foreign workers, said that, "no one should be stopped on the basis of their race or ethnicity."

Four years later and another report into police use of stop and search, young black men are still being disproportionately targeted by officers, suggesting more needs to be done to tackle racism issues in the Met.

UK Police Force Stripped of Rights to 'Stop and Search'