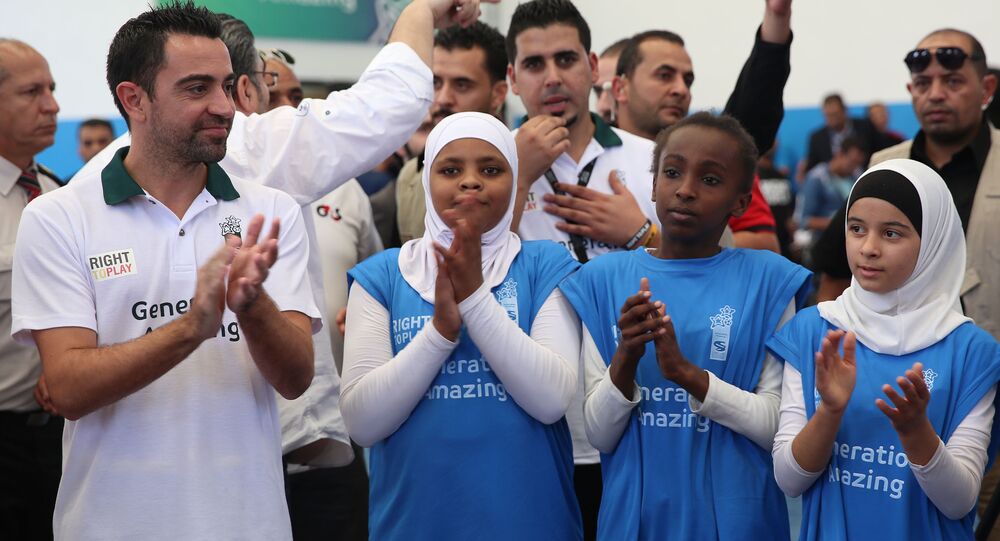 A report by Amnesty International (AI) has revealed that the world's poorest countries are hosting the vast majority of refugees. Out of 193 countries, ten are hosting over half the world's refugees, which include Pakistan, Jordan, Iran and Ethiopia.

Collectively, the 10 poorest countries account for just 2.5 percent of global GDP. Refugees are fleeing their country as they are faced with serious human rights abuses, persecution, war and death. Just over 21 million people are refugees right now; this includes 5.2 million Palestinians, some of whom have been fleeing their home for decades, according to the AI report.

At the end of 2015, Jordan hosted the largest number of refugees in the world. Jordan already had 2.1 million Palestinian refugees, as well as 664,100 refugees under the mandate of the UN refugee agency (UNHCR).

Turkey has the second largest refugee population, with 2.5 million, including many from Syria. The number of refugees entering Turkey has continued to grow and in 2016, according to government sources, it reached 3 million in June.

Pakistan and Lebanon are next, and have between 1.5 and 1.6 million refugees.

There are 193 countries. But just 10 of the poorest are hosting half the world’s refugees @amnesty https://t.co/MByzGfReQL pic.twitter.com/6ipO3qLecu

​When these numbers are compared to the world's wealthiest nations, many of them are hosting the fewest number of people.

The UK has accepted only 8,000 Syrians since 2011, compared to Jordan, which has a population 10 times smaller that of the UK and 1.2 percent of its GDP. Yet they host an estimated 656,000 Syrian refugees.

Australia also host a small number of refugees. At the end of 2015, the total refugee and asylum seeker population in Australia reached 58,000 compared to 740,000 in, for example, Ethiopia.

Almost 5 million people have fled Syria in the last five years and most of them live in the world's poorest countries, including Turkey, Lebanon, Jordan, Iraq and Egypt.

In addition, the UNHCR considers more than 1 million refugees worldwide as being in urgent need of resettlement to other countries.

According to AI, the efforts to address the refugee crisis have failed to meet "even a fraction" of the actual needs.

Amnesty is urging wealthier countries to take on more refugees as part of a resettlement program.

Amnesty International have also called on the richer nations to open up more safe and legal routes for refugees, so that when traveling they do not have to risk their lives at sea.

AI's call for wealthier nations to take in more refugees comes at a time when many are trying to halt the influx of migrants into their countries. For example, the Hungarian Prime Minister Viktor Orban recently held a referendum to try and stop the EU from forcing Hungary to resettle refugees as part of the EU migrant quota program.

The UK on the other hand, are currently considering the idea of a hard Brexit, which would allow the country to leave the EU without having to adhere to the rules of freedom of movement.