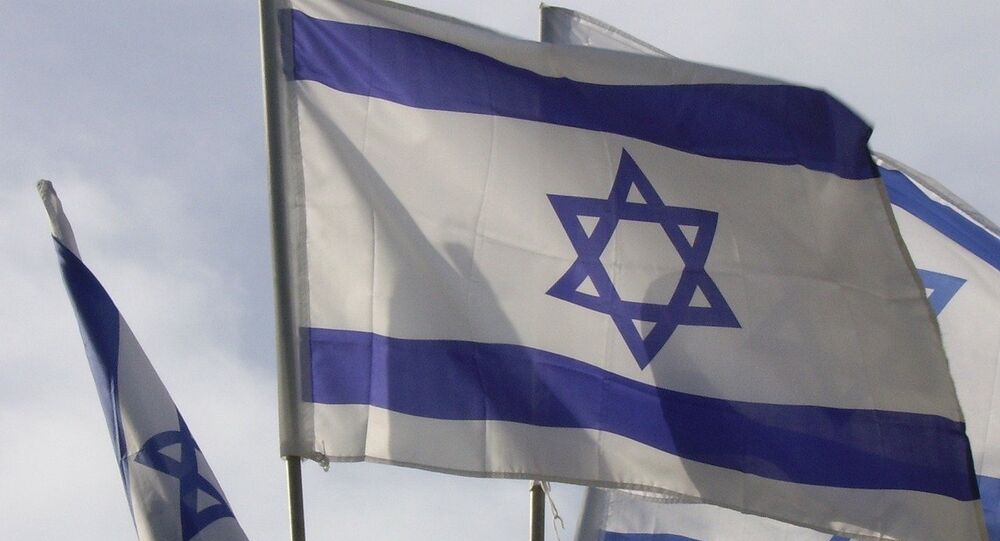 The Israeli Embassy in London is decrying an event held Tuesday night by the British Parliament’s House of Lords, in which speakers implicitly blamed Jewish people for the Holocaust and said that Zionists exercise undue influence over parliament.

The affair was held on the 99th anniversary of the British declaration to support the establishment of Israel, to kickstart a UK campaign to apologize for the 1917 Balfour Declaration. It was hosted by Baroness Jennifer Tonge, a Liberal Democrat party MP who has been accused of being anti-Semitic. Tonge is an independent peer, after anti-semitic comments caused her to resign as party whip in 2012.

The party is seeking to distance themselves from Tonge, with one party leader calling her behavior "intolerable" on British radio, and a party spokesman telling Jewish News, "Tonge does not take the party whip [does not accept party discipline] in the House of Lords and does not speak for the Liberal Democrats on Middle East issues."

London Israeli Embassy spokesman Yiftach Curiel tweeted a video showing an unnamed speaker implying that an anti-German protest staged by Manhattan-based rabbi Stephen Wise was the spark that initiated the Holocaust. The speaker was later identified by blogger David Collier as being a member of the ultra-Orthodox, anti-Zionist group Neturei Karta.

The unnamed speaker told the audience that, in the 1930s, Wise, “made the boycott on Germany, the economic boycott, which antagonized Hitler, over the edge, to then want to systematically kill Jews wherever he could find them…. He became a madman after this boycott." according to the Jerusalem Post.

The unnamed speaker also noted a phrase often associated with Wise, claiming that, in 1905 the rabbi gave “six million bleeding and suffering reasons to justify Zionism,” to the New York Times.

Collier called these comments a "Holocaust denial script," pointing out that "The suggestion used on neo-Nazi sites is that this quote is evidence that the Jews had already decided on the six million figure 40 years before the holocaust."

The blogger said that the event featured "classic anti-Semitic tropes going on throughout the whole evening and they don't see it, which makes it insidious and quite scary."

Curiel tweeted, "Hard to believe but this happened at the House of Lords this week."

Another speaker, also unidentified, accused Chaim Weizmann, Zionist leader and former president of Israel, of tricking the British government into thinking "that world Jewry had power that it just didn’t have. The trouble is, 100 years on, I am not talking about world Jewry, I am talking about 'that segment' which we call the ‘Zionist movement’ has that power, and it has it over our own parliament."