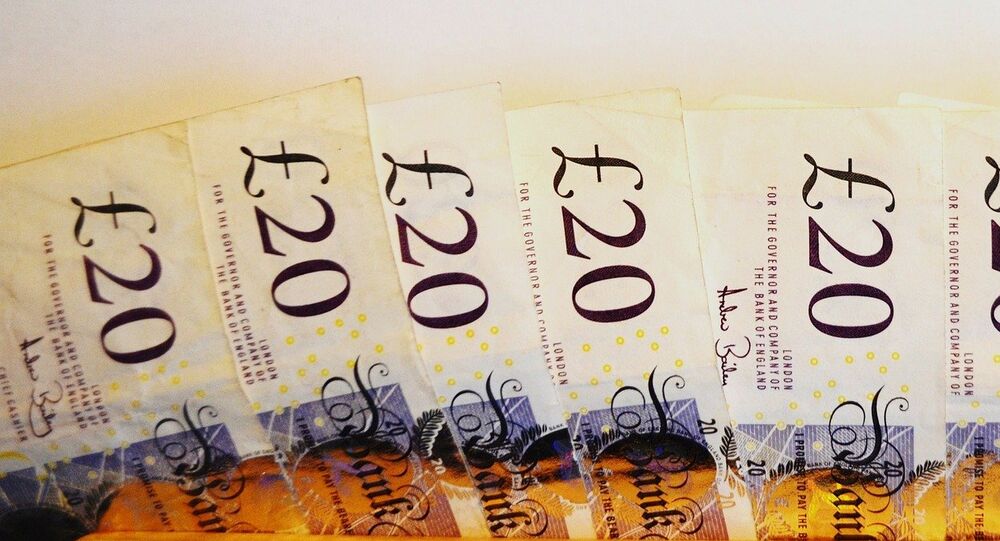 EU companies would be hit with two-and-a-half times as many tariffs for exported products as British firms if such barriers are introduced as part of the UK's exit strategy from the union, new research has found.

Analysis from the think tank Civitas found that based on current trade values, British exporters would be hit with US$6.3 billion (£5.2bn) worth of tariffs, while their EU counterparts would be forced to pay US$15.7 billion (£12.9bn) if the UK leaves the EU without a trade deal and World Trade Organization (WTO) rules are applied.

The analysis highlighted the importance for both sides to negotiate a mutually beneficial deal, showing that 22 of the remaining 27 EU member states would suffer a net loss in regards to tariffs paid when exporting to Britain.

​The Civitas findings are based on the impacts of WTO rules being applied to imports and exports, which would automatically take place if the UK and EU fail to finalize a trade deal in the two years following the triggering of Article 50.

The report found that in such a situation, German exporters — particularly those involved in the sale of car-related products — would be among the biggest losers, incurring US$4.2 billion (£3.4bn) in tariffs on exports going to the UK, while British exports would only be hit with taxes of US$1.1 billion (£0.9bn) for exports going the other way.

Beyond vehicle-related items, the study concluded that the export of food and agricultural products would also be among the most affected by the implementation of tariffs under WTO rules.

'Both Have a Lot to Lose'

The report comes as UK Prime Minister Theresa May appears to be working towards a future for Britain outside of the European single market as part of a "hard Brexit," which has led European figures to argue that they will play hardball with London during Brexit negotiations.

While many have suggested that the EU holds the upper hand in negotiations, the report's author, Justin Protts, said both parties will have an interest in avoiding tariffs under WTO rules.

​"The findings of our analysis highlight the importance of a trade deal for both the UK and for EU countries," he said.

"This again highlights the fact that the remaining EU 27, not just the UK, has a great deal to lose if a deal is not struck to continue free trade across the continent."

Brexit Talks Between May, Heads of UK Devolved Administrations 'Frustrating'