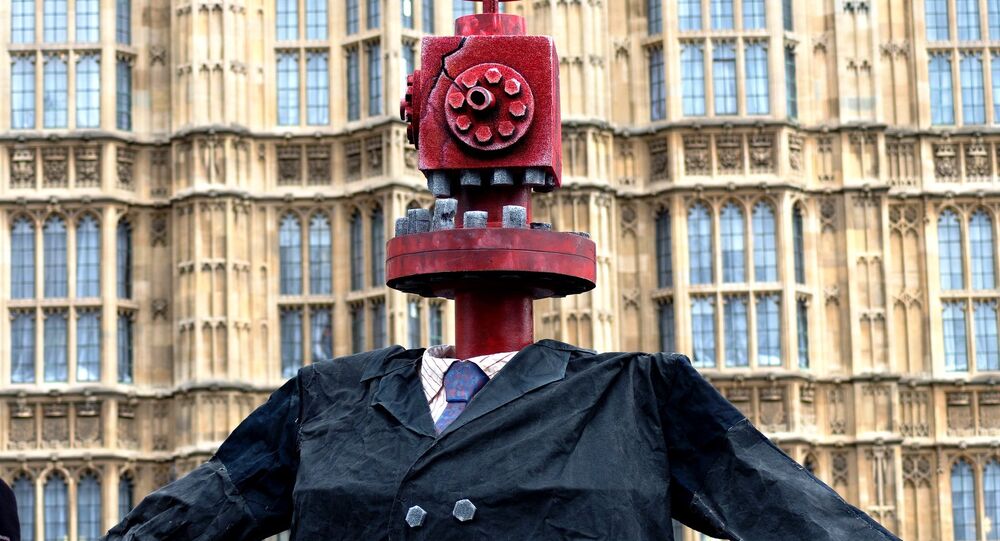 Dozens of environmental activists on Monday took part in an anti-fracking rally in the northern UK town of Malton, local media reported.

According to the newspaper, the Malton protest starts a week of rallies across the country against the bank's involvement in fracking activities.

Barclays Bank possesses some 95 percent of Third Energy, the UK company, which has been allowed to start hydraulic fracturing for shale gas in the UK county of North Yorkshire.