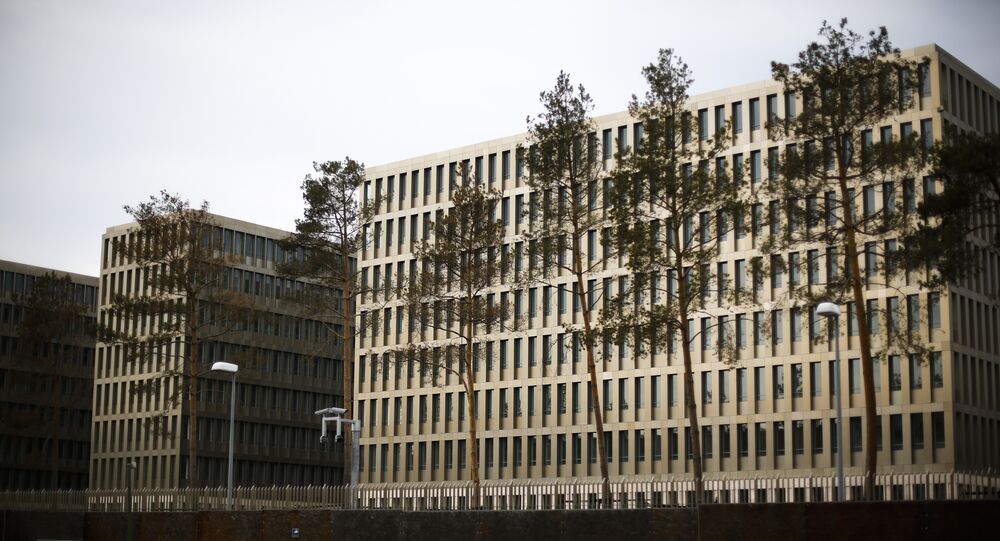 The German Bundestag passed new legislation providing for the biggest reform of the Federal Intelligence Service (BND) in history. According to the new law, German Intelligence is supposed to be under a greater control but at the same time receive more powers that might enable it to spy on European governments and NGOs.

While the majority of German MPs voted in favor of the reform, some critics from the Left party and the Green party claim that the new legislation has simply legalized spying on the population.

© Flickr / Philippe Put
German Parliament Passes Law Limiting Intel Agency's Spy Powers
"The law provides for the creation of a supposedly independent monitoring body whose members will be appointed by the Federal Government. This means that the federal government controls itself. But let me remind you that in certain cases — when the legislation was violated — the Federal Government worked together with intelligence," he added.

Last April, an espionage scandal gripped Germany as local media uncovered that the BND had provided technical assistance to the US National Security Agency (NSA) in spying on European targets, including top political figures and corporations. The BND is believed to have spied on some 800,000 IP addresses, phone numbers and email addresses at the request of US intelligence.

Under the new system, the BND will still be allowed to work with the NSA, but only under certain strict conditions: fighting terrorism or to protect Germany's national security. At the same time, the powers of the intelligence body are supposed to be enhanced, thus giving it an opportunity to tap European governments and non-governmental organizations again, Ströbele claimed.

"This happened before and is happening now. Only now, these actions will be backed by the law," the politician stated.

Ströbele also stated that his party will file a lawsuit to the Constitutional Court, claiming that the new surveillance practice is contrary to the German constitution.