Germany's parliament Friday (October 21) passed new legislation giving it greater scrutiny over the work of the Federal Intelligence Service (BND) following the revelations that it had secretly colluded with the US National Security Agency (NSA) in snooping on European politicians and companies.

There was a huge outcry when it was revealed that the BND was working secretly with the NSA to intercept communications within German, as part of a global mass surveillance program, originally exposed by former CIA contractor Edward Snowden — now living in temporary asylum in Moscow. 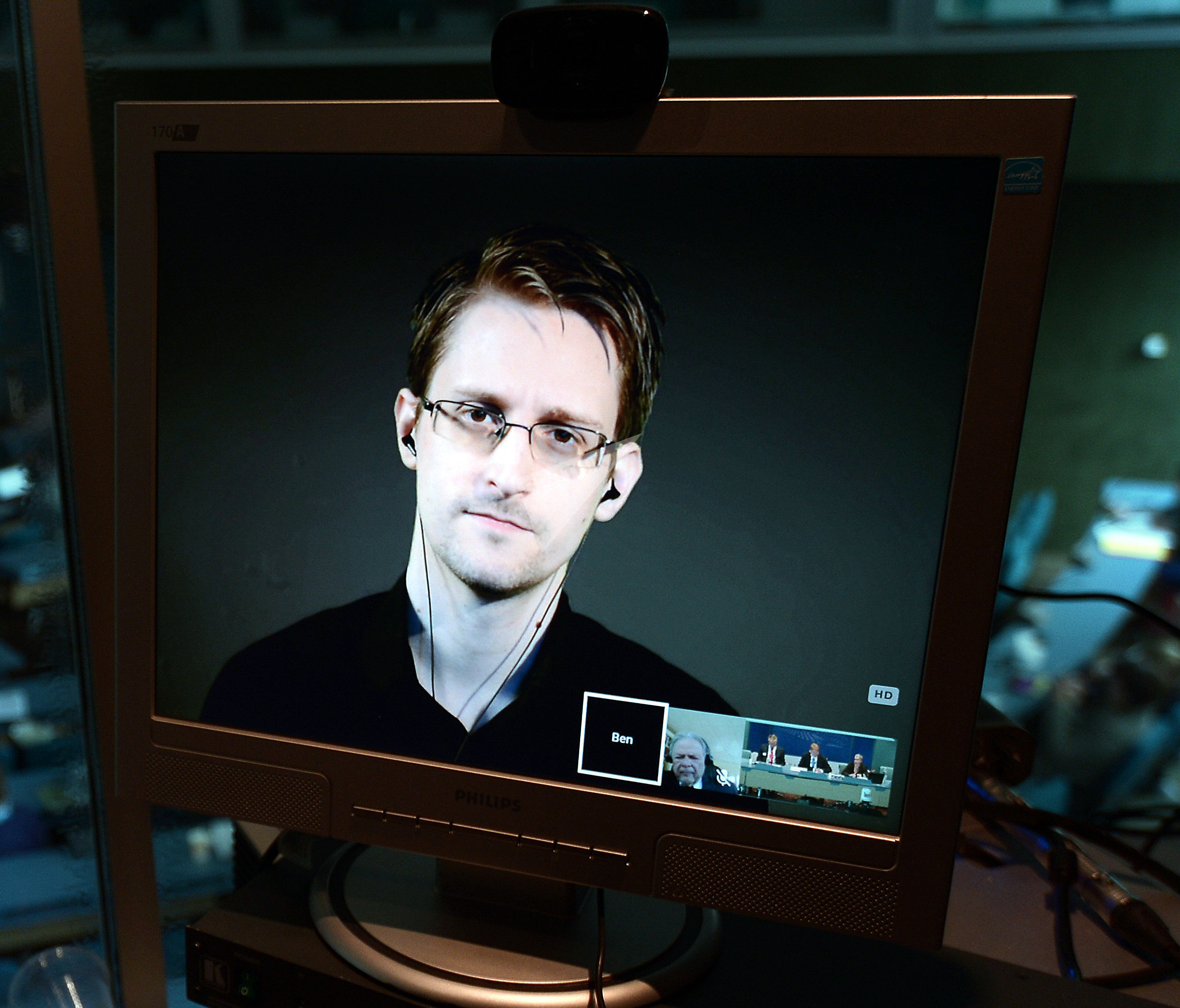 The news of the close co-operation between the NSA and the BND caused consternation in the country, whose citizens are extremely sensitive to the protection of personal data. There was a public outcry when former CIA contractor Edward Snowden unveiled details of mass surveillance by the NSA and the UK's intelligence agency GCHQ.

It emerged later, however, from sources including former NSA contractor Edward Snowden, that the US embassy in Berlin, overlooking the Reichstag, was being used as a base for a special unit of the CIA and NSA to monitor a large part of mobile phone usage in the government district. The BND was also accused of spying on commercial companies, including airframer Airbus. 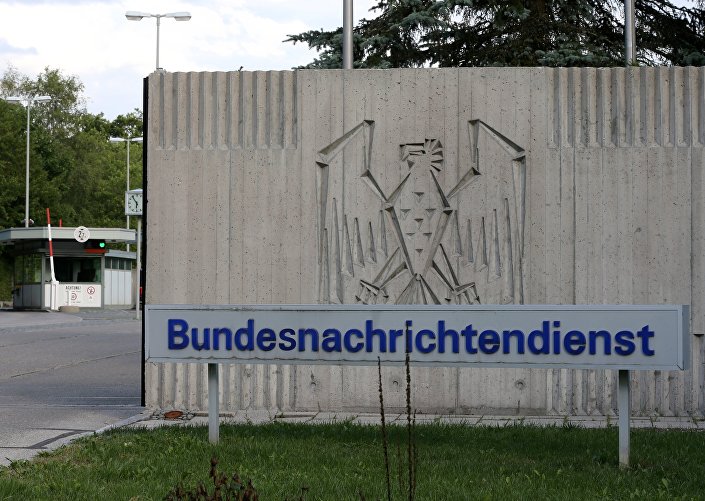 That would have been a clear violation of the Memorandum of Agreement that the US and Germany signed in 2002 in the wake of the 9/11, 2001 terror attacks, under Washington and Berlin agreed that neither Germans nor Americans — neither people nor companies or organizations — would be among the surveillance targets.

When media reports began circulating that Merkel's own Chancellery department was aware of the operations, lawmakers in the German parliament set up an investigation committee to look into the affair and set up a new body to oversee the work of the BND.

The new legislation allows for tighter oversight over its work and the foundation of a new body to give authorization for the BND to target foreign nationals, including any of the EU institutions or member states.

​Under the new system, the BND will still be allowed to work with the NSA, but only under certain strict conditions: fighting terrorism or to protect Germany's national security.

© AFP 2019 / Julian Stratenschulte
The spying affair dates back to 2013, when it was alleged that the NSA had bugged German Chancellor Angela Merkel's mobile phone.

This prompted her spokesman Steffen Seibert to say she had phoned US President Barack Obama saying she expected the Americans "to supply information over the possible scale of such eavesdropping practices against Germany and reply to questions that the federal government asked months ago".