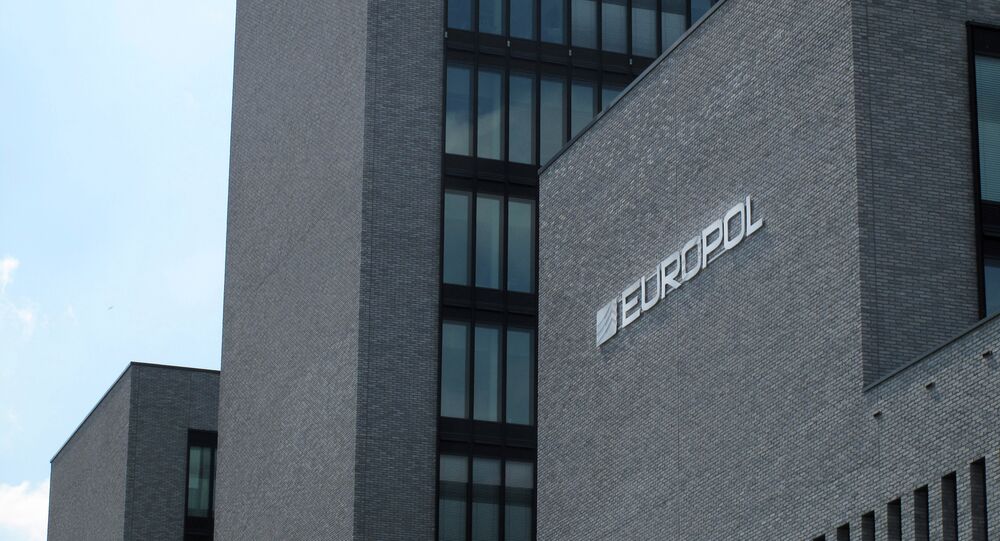 © AP Photo / Peter Dejong
Europol Processes Over 1,600 Accounts Containing Terror Propaganda in Two Days
MOSCOW (Sputnik) — Within the framework of the operation dubbed Ciconia Alba, 193 people were detained on suspicion of cybercrime, 72 in relation to human trafficking, while 31 person was detained because of their alleged involvement in undocumented migration and 18 more in drug trafficking, the statement added.

"[As many as] 2.38 tonnes of cocaine have been seized, 529 human trafficking victims identified and 314 individuals arrested following a week-long international operation," the Europol statement said.

According to the statement, the operation was conducted by the Europol, along with four international organizations, such as the International Criminal Police Organization (Interpol) and EU border agency Frontex in 52 countries, including the EU member states and 24 non-EU countries.