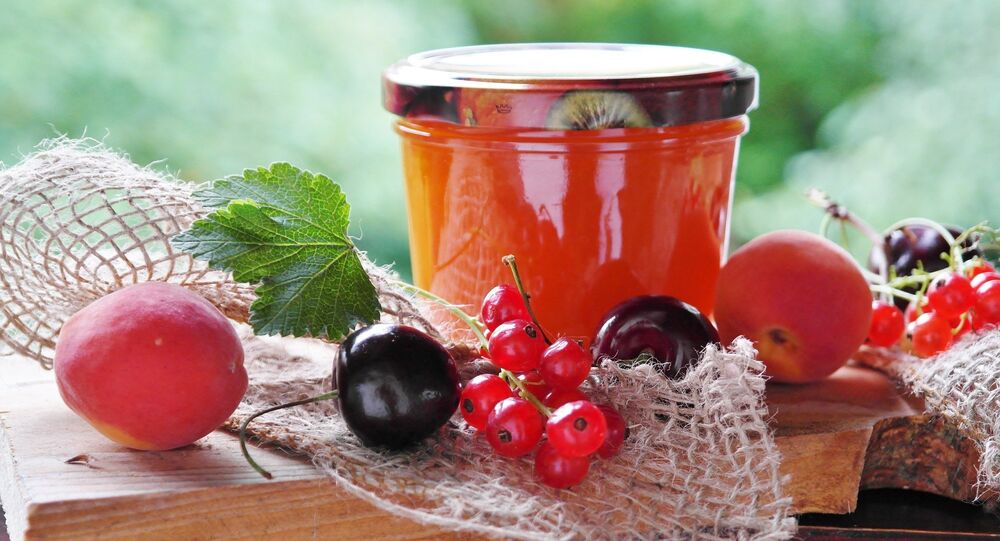 Afternoon tea items like jam and biscuits will form a central plank of Britain's post-Brexit trade plans, the UK government has announced.

The International Action Plan for Food and Drink, announced by the Department for Environment, Food and Rural Affairs has identified nine markets across 18 countries to sell specific British produce.

Britain believes an increase in food and drinks exports around the world could raise as much as £3 billion (US$3.69bn).

This includes an extra £185 million (US$227m) from British exports of products such as tea, jam and biscuits to Japan, where apparently the items are increasingly popular.

The government also hopes to raise nearly £300 million (US$369m) from exports of beer and cider to Australia and New Zealand to meet a growing demand.

Latin America has been targeted as a market for whisky and gin, with the plan hoping to raise £215 million (US$264m) for sales there.

The object of the project is to "raise ambitions" of British producers in order to help them sell their produce internationally.

Earlier this year, a trade deal struck with the US will see British red meats being imported for the first time in two decades, the first major international trade deal since the vote to leave the EU in June.

"With over £10 billion (US$12.3bn) worth of food and drink sold overseas in the last seven months and exports up almost 6% compared to 2015, there is no doubt we are open for business and ready to trade," Leadsom told SIAL Paris, the world's largest food trade fair.

© AFP 2021 / Justin Tallis
UK's 'Downbeat' Economy 'Faces Prolonged Weakness' - EY Item Club Report
"Our food and drink is renowned for having the very best standards of animal welfare, quality and safety and I want even more of the world to enjoy what we have to offer… Scottish salmon, Welsh beef, Northern Irish whiskey and English cheese are already well-known globally and I want us to build on this success by helping even more companies send their top-quality food and drink abroad," Leadsom said.

The initiative was welcomed by Ian Wright, Director General of the Food and Drink Federation.

"Export growth is hugely important to our sector. We hope that the International Action Plan for Food and Drink will open more channels and provide direct support to new and existing food and drink exporters," Wright said.

However, the plans were met with a more lukewarm reaction on Twitter.

Biscuits btw come under tariff category of ‘composite agrigoods’. Producers will have to cross reference 504 recipes to 27 kinds of product.

British Prime Minister Theresa May is expected to trigger Article 50 — the formal process for leaving the European Union — in the Spring of 2017.