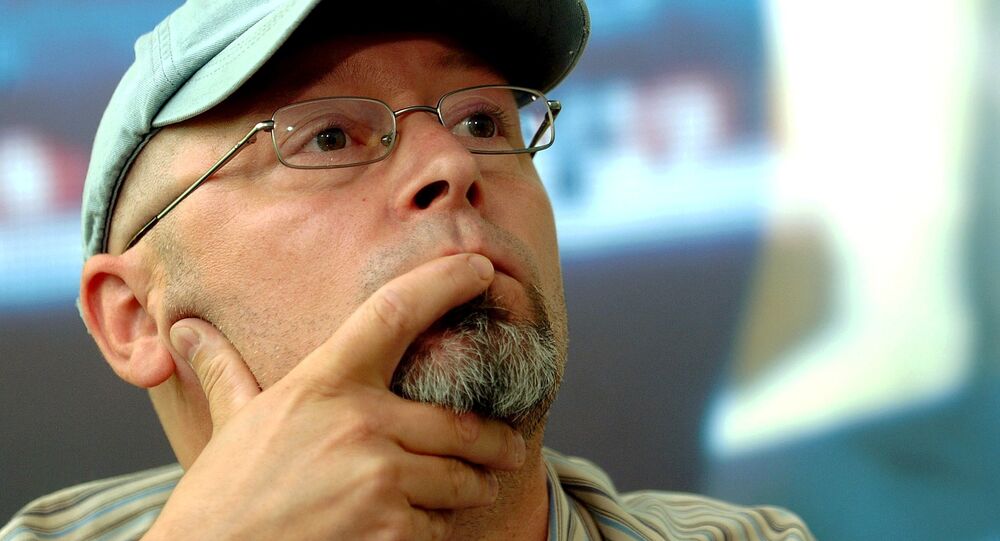 A refusal to recognize historic tensions could dampen attempts to boost relations.

Between 1943-1945, the Ukrainian Insurgent Army (UPA) killed approximately 100,000 ethnic Poles in what became known as the Volhynia Massacres. Most of the victims were women and children, and, last July, the Parliament of Poland formally recognized the incident as genocide.

Polish film director Wojciech Smarzowski’s latest release, Volhynia, addresses this tragedy, and had been scheduled to be screened in Kiev on Tuesday. The event was to be attended by a number of Ukrainian officials, including the prime minister and president.

That screening was canceled, however.

A letter from Ukraine’s foreign ministry to the Polish embassy in Kiev "strongly recommends" that the event be halted to maintain "public order," according to Radio Poland.

During the film’s premiere in Poland, the director said he hoped his work could help bridge divides between the two nations.

"I want the Ukrainian and Polish historians to begin to re-dialogue. Because for decades, […] they cannot agree," he said, according to Ukrop News 24.

"The film should be a bridge, not a wall between the Poles and the Ukrainians."

The cancellation comes as Warsaw and Kiev attempt to strengthen bilateral military cooperation. The two nations are in talks to jointly manufacture new helicopters.

"I think that this would be a completely new model but based on the industrial potential of both countries. We know that the Ukrainians make excellent engines, produced by Motor Sich," Polish Defense Minister Antoni Macierewicz said, according to Defense News.

"On our part, [we] have the capacity to make a composite body. There is a number of possibilities here which could allow us to provide a very interesting product for Poland and other countries in Central Europe."

The Ukrainian government has a habit of canceling artistic events it deems unsavory. Last year, Serbian film director Emir Kusturica was scheduled to perform a concert in Kiev.

"This decision has become a new manifestation of a propaganda campaign waged by the Kiev authorities," Kusturica told Rossiya 24. "I am not at all surprised. They are positioning themselves as democrats but they are oppressing those who think different."

US Firms Interested in Investing in Ukraine’s Agriculture, IT, Tourism