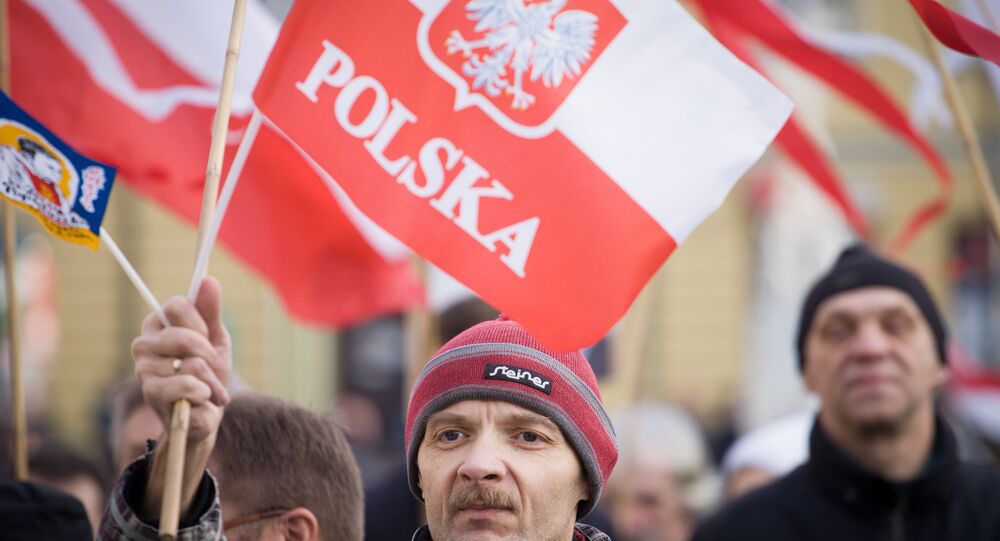 The Council of Europe has ruled that changes to Poland's constitutional court still do not meet recognized standards, with concerns over the independence of the country's judiciary and fears the government is giving itself excessive powers.

The opinion, published by the council's constitutional law experts, the Venice Commission, said that although improvements had been made to the Polish Act on the Constitutional Tribunal, they were insufficient to halt concerns over the independence of the country's courts.

​"These and other improvements are too limited in scope, because other provisions of the adopted act would considerably delay and obstruct the work of the tribunal, possibly make its work ineffective, as well as undermine its independence by exercising excessive legislative and executive control over its functioning," the Venice Commission said in a press statement.

Laws Could be Used to 'Politicize' Tribunal

Chief among concerns were measures that would allow court cases to be postponed by up to six months if requested by four judges, which the commission argues "could easily be abused to delay sensitive cases."

The Council of Europe, which is separate from the European Union, also raised fears over provisions in Polish law that would allow the country's prosecutor general to block certain hearings, which the Venice Commission says "could both delay and politicize the functioning of the tribunal."

If PiS regard the Venice Commission’s visit to Poland as unimportant, why have they tried to prevent the opposition meeting them?

​According to the Venice Commission, these measures undermine the constitutional court's role as chief and final voice in constitutional issues, and give rise to the potential that the government could grant itself such powers.

"Individually and cumulatively, according to the Venice Commission, the shortcomings show that instead of unblocking the precarious situation of the constitutional tribunal, the parliament and government continue to challenge its position as the final arbiter of constitutional issues and attribute this authority to themselves."

The opinion comes amid sustained criticism of the changes made to Poland's constitutional court, implemented by the ruling Law and Justice Party (PiS) in December 2015.

Last year the Polish government added five judges deemed to be "politically friendly" to the country's Constitutional Tribunal, with critics arguing that such moves would help push through controversial legislation.

​The issue escalated in August when Andrzej Rzeplinski, Poland's Chief Justice, ruled that many sections of the law, passed in December 2015 were: "non-compliant with the Polish Constitution. [The law] prevents the honest and proper functioning of the… Constitutional Court, by interfering in its independence and separation from other powers, thus violating the principles of the rule of law."

However, the government rejected the ruling and refused to publish it, which under Polish law means it has not yet become final.

Poland's constitutional crisis also led to severe criticism from the European Commission, with Vice-President Frans Timmermans warning that Poland could be faced with the unprecedented sanction of being stripped of voting rights in the EU unless it adjusted its laws in line with Rzeplinski's ruling.

Viktor Orban said that Budapest would move to block any EU sanctions on Poland.

​"Defense of the independence of the judicial system is the patriotic duty of every citizen of the European Union and the European Commission will support any such action. That is not meddling in the internal affairs of a country. I hope that Poland will not be turned away from the future and from the European Union," Timmermans told a seminar in Warsaw last month.

The Commission has set Poland with an October 27 deadline to satisfactorily adjust its laws to meet EU standards or face potential sanctions.