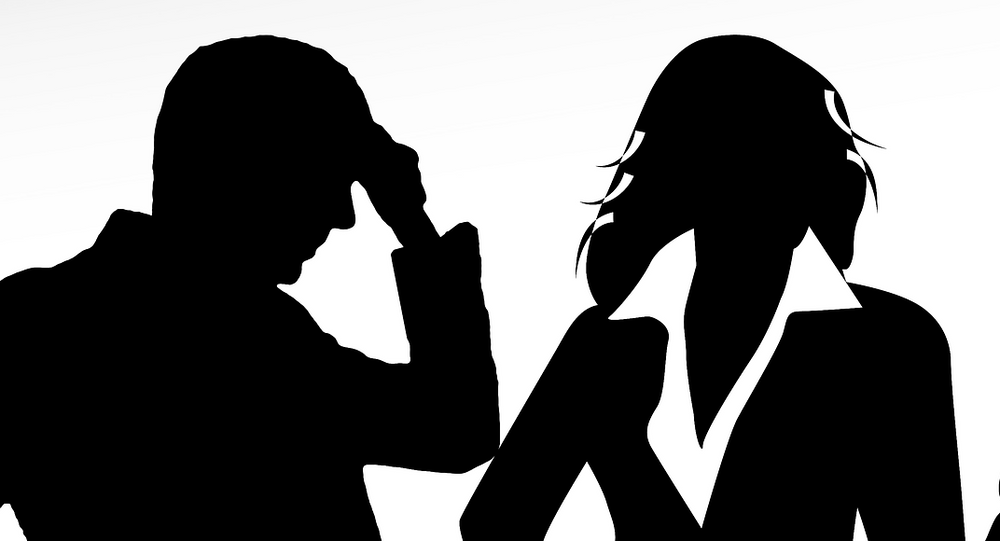 London-based banks and financial institutions could start moving their assets outside the UK by as early as next year if the government can't guarantee "passporting rights" that allow companies to operate freely within the European single market, a think tank has warned.

A new report from the Open Europe think tank said the UK's powerful financial services industry could be at risk in the post-Brexit world unless the government can negotiate a way for banks to continue operating inside the European single market without penalties or tariffs.

"Based on our background conversations, if banks, for instance, were still unclear about what the future holds one year before the UK formally exits the EU, they would be forced to start making decisions — including over whether to shift part of their business elsewhere," the report said.

"Some firms may well start implementing their contingency plans even earlier than that."

We published a new report this morning, 'How the UK's financial services sector can continue thriving after Brexit' https://t.co/SdRMBBYA83

"There are plans in case the UK were to leave the single market without any kind of regulatory equivalence. These plans may be set into motion early on if the uncertainty drags on for too long," he said.

© Flickr / UK Parliament
PM, Not Parliament Should Decide Whether to Trigger Article 50 - UK Public Poll
The report found the importance of the EU finance "passport" varied among different businesses within the industry, saying that while the City of London's financial industry is not exclusively tied to such access, "the loss of the passport could be damaging to some sectors if the Government does not negotiate effective alternative arrangements with the EU."

Approximately one-fifth of the UK banking sector's annual revenue is linked to the passport, the report said, raising fears of an economic crash in the event of the UK being bundled out of the European single market.

EU financial services passport important to business in some sectors, less so in others. Handy summarising table from new @OpenEurope study. pic.twitter.com/gf9TyLXKrl

​However, the analysts noted that such a revenue stream was a "two-way street" and that British officials would have a chance to convince European leaders that maintaining passporting rights for London firms would be in the best interest of both parties.

The findings also went against the idea that Britain's loss of passporting rights would automatically lead to an exodus of financial firms moving to EU countries, with Open Europe warning that banking hubs such as New York and Singapore could stand to benefit.

​The warning comes amid reports that the UK government is considering proposals that would see Britain continue to pay billions of pounds into the EU budget in return for the country's financial sector to be given access to the single market.

Critics of the government are concerned that Prime Minister Theresa May's aim of reducing immigration and repealing Britain from European judiciaries will have a disastrous impact on the UK's economy as it will be locked out of the European single market and in need of a separate trade deal with the EU.