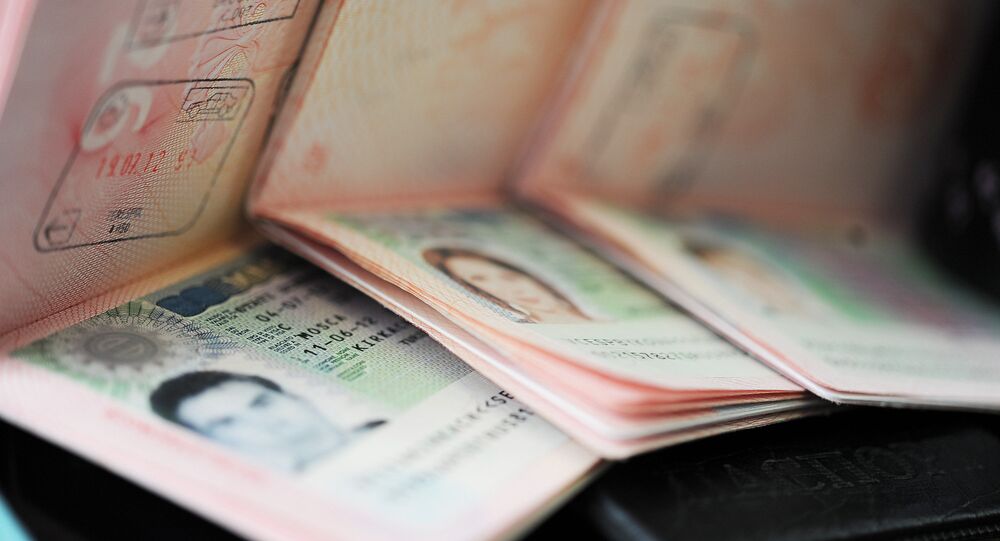 The suspension of the Schengen agreement amid Europe's migration crisis is costing the EU billions of euros, the RAND Europe research organization reported.

The arrival of more than one million refugees and migrants in Europe last year led Germany, Austria, Denmark, Norway and Sweden to suspend the Schengen agreement, which has abolished many of the EU's internal borders and thus enabled passport-free travel throughout the bloc.

However, the suspension of Schengen at some shared borders has reportedly led to higher economic costs related to barriers to trade and traffic delays at border crossing points.

On Thursday EU Interior Ministers met in Luxembourg to discuss the possibility of renewing border-free internal travel after the initial emergency measures are scheduled to end on November 15.

© REUTERS / Wolfgang Rattay
Defense Schengen: Europe's Security Should Be Taken Into 'Our Own Hands'
However, that prospect appears unlikely without the establishment of additional measures to control illegal migration, such as increased control of the EU's external borders, German Interior Minister Thomas de Maiziere said.

The Schengen agreement was initially signed by five European governments (Belgium, Germany, France, Luxembourg and the Netherlands) in the Luxembourgish town of Schengen in 1985, and came into force in 1995.

There are now 26 members of the Schengen zone, four non-EU members (Iceland, Norway, Switzerland and Liechtenstein) and 22 EU members. Six EU members are outside the Schengen area. They are the UK, Ireland, Romania, Bulgaria, Croatia, and Cyprus. While the first two have an opt-out on the Schengen agreement, the latter four are candidate countries and will be required to join the zone in the future.