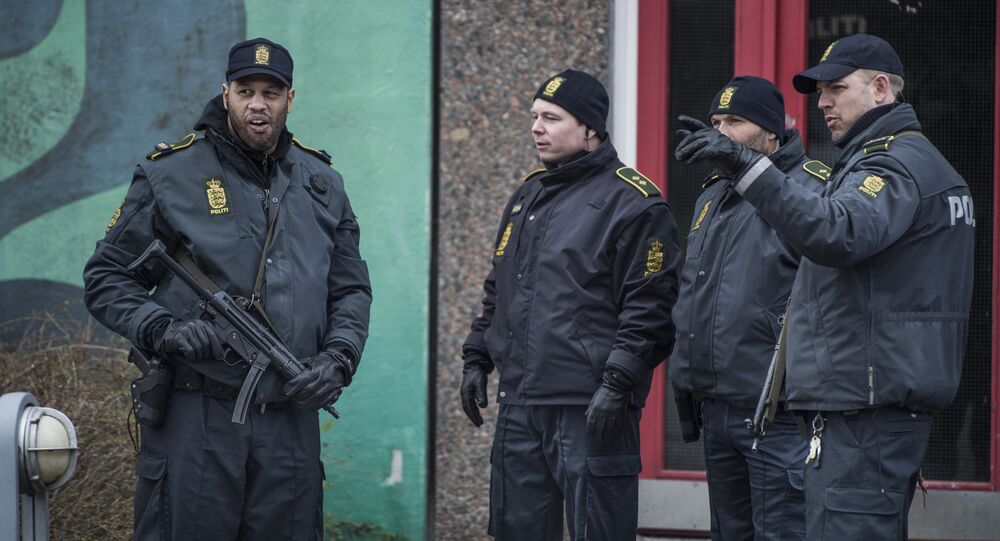 With many categories of crime falling or stagnating, the Danish National Police report a steep increase in crimes committed by foreigners.

"As long as such significant welfare differences persist in Europe, there always will be an incentive to leave one's own country to commit crime somewhere else," Højbjerg told Berlingske. "There can be more to gain in richer countries and the last thing to expect would be for this phenomenon to simply stop on its own."

According to data accumulated by the Danish National Police, the surge is accounted for by an influx of eastern European criminals with EU passports. Accordingly, Romanians are the largest single group in Danish crime statistics, with Lithuanians and Poles lagging somewhat behind. The most common crimes committed by foreigners include robberies, burglaries and data fraud. According to Højbjerg, organized networks account for much of the crime.

"It is not a clear picture, in which crimes are being masterminded by a mafia boss who is up to building a great underground empire. Sometimes, enterprising criminals simply get together of their own accord. Some of them are good at collecting data, some are good drivers, and some are good at moving stolen goods. We note, however, that criminals tend to excel in their specialty," Højbjerg said.

© Flickr / denisbin
Norwegian Minority Report: Xenophobia Justified by Crime Statistics
Since January this year, Denmark has had security controls on its borders with Germany and Sweden. However, this fact failed to play any significant part in combatting this particular type of crime.

"We are talking about EU citizens here. You cannot discern at first glance what these people are up to. It's not like they come running with masks, balaclavas and crowbars. So basically border controls do not help us stop them," Højbjerg said.

Danish Justice Minister Søren Pind pointed out in a written commentary to Berlingske that the government had put extra resources to strengthen efforts against transnational crime. At the same time, the government was, by Pind's own admission, working to establish a Danish prison abroad, a problem he intends to discuss with his Romanian counterpart Raluca Pruna.

"With foreign criminals convicted and expelled from Denmark, they won't fill up the Danish prisons," Justice Minister Søren Pind said.

© Flickr / Erik
Copping Out: Sweden Relies on Private Guards to Counter Lack of Police
Remarkably, only two weeks ago Cheanne Nielsen of the anti-immigrant Danish People's Party came under fire for a series of accusations against foreign criminals.

"They make a mess, they cheat, they steal, they rape and they kill," Nielsen said, rolling out a series of immigration restriction proposals.

Cross-border crimes have come into the limelight in Denmark as the country faces a steep uphill battle to remain part of the EU law enforcement agency law Europol following the Danes' rejection of a referendum that would have enabled a closer collaboration with fellow EU member states.

On the Mooch: Copenhagen Struggles With Roma Beggars