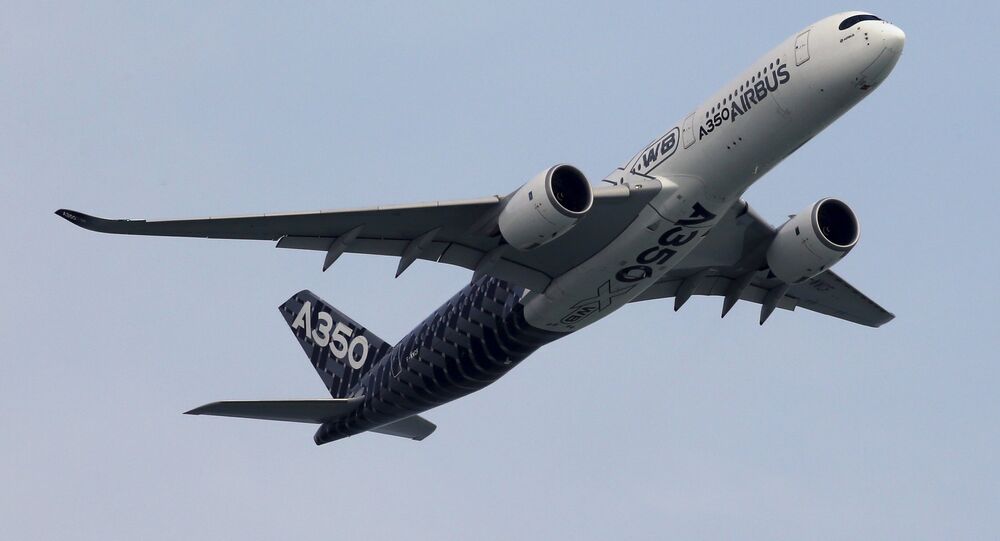 High-ranking Italian military and industry officials are calling for closer relations between shipyards in Italy and France, in hopes that a “naval Airbus” aircraft can eventually be developed.

Bono expressed his desire to collaborate with the DCNS French naval yard, and noted that while Paris often competes with Italy during export campaigns, the two navies have partnered on programs like the FREMM and Horizon frigates for the last twenty years.

"The integration and consolidation of the industry in Europe is important and the French are saying the same thing. Industry will do this before politicians, who will then follow," he said, adding that if a naval Airbus is not  developed in Europe, "every chance of growth in Europe will disappear. European firms cannot compete abroad alone anymore."

Gen. Claudio Graziano, the Italian Chief of General Staff said at the conference that "in the future there will be a greater need to find the right balance between the protection of national competitiveness and an ever greater cooperation and integration at European level."

Centro Studi Internazionali, the Roman think tank hosting the conference, published a report stating that an official military relationship between Italy and France would likely be able to secure funds from the European Union for the joint planning.

The report comes as Germany, Italy and France revive talks of a unified European military after Britain’s exit from the EU in June. Proposal notes acquired by the Times just before the vote read, "The EU can step up its contribution to Europe’s security and defence," and, "Our external action must become more joined up across policy areas, institutions and member states…Greater unity of purpose is needed across the policy areas making up our external action."

Bono clarified that the Airbus, once developed, would not only be available to Rome and Paris, but would open to all of Europe. He pointed out European groups that have recently been shortlisted to build nine new frigates for Australia.

"We are talking to everyone," he said, "In Australia there are three European firms shortlisted — BAE, Navantia and us — which shows you there is a problem."