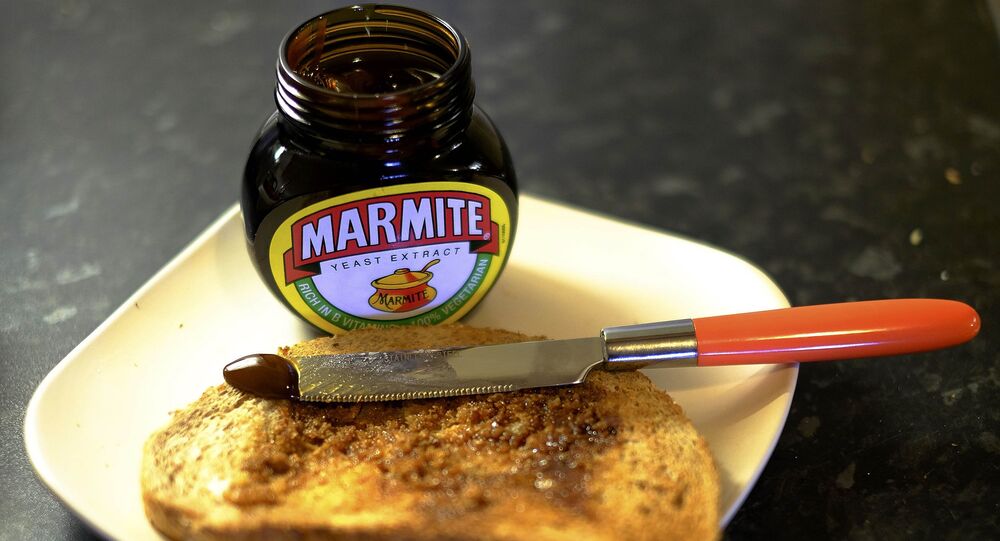 Britain's pound sterling is continuing to weaken following Britain's Prime Minister's Theresa May's announcement that she will trigger Article 50 to get Brexit going before March 2017, falling 0.3 percent against the dollar to US$1.269 and dropping by 0.4 percent to 1.1046 euros in early trading.

Despite falling during a speech made by MP David Davis, the government's Secretary of State for exiting the European Union in the House of Commons on the government's Brexit intentions, the pound briefly rallied afterwards, only to fall again the next day.

"More so than ever, the value of the pound is driven by political factors," Matthew Ryan, strategy analyst as Ebury, a fintech business in London, told Sputnik.

The rise in sterling following David Davies' speech has been called a "fluke" after it fell against the dollar and the euro in early trading on the morning of Thursday 13 October.

​"The volatility of the pounds based on political announcements is quite unusual for a major currency. It's more often associated with currencies in emerging markets," Mr. Ryan told Sputnik.

"It's because there is so much uncertainty surrounding the Brexit vote. We still don't exactly know what will happen to the UK economy after Article 50 is triggered.

"There is no historical precedent and everyone is hanging on every announcement made by the Prime Minister which is driving down sentimentality towards the pound."

​By "sentimentality" Mr. Ryan doesn't mean people are falling in or out of love with the pound, it means more that investors view it less favorably, "And at the moment it looks like it will keep getting lower, suggesting many buyers have very poor sentiment towards the pound."

In the biggest example yet of Britain's appetite towards Brexit, the cost of Marmite, a popular breakfast spread, is set to increase after a price war broke out between its maker Unilever and Tesco supermarket.

Rare, unopened relic dating back to early 2016. Shall we start the bidding at £100 (or the Euro equivalent €3)? #Marmite #tesco #brexit pic.twitter.com/YqmaAwAvGy

​Love it or hate it, Unilever is said to be looking to increase the cost of hundreds of their products by ten percent to compensate for the fluctuations in the value of the sterling.

First they came for the marmite and I did not care, because I didn't like marmite… #Brexit #Sterling pic.twitter.com/7861d1Sjnj

​The potential loss of jars of Marmite from supermarket shelves is perhaps the first time the British public have been given a taste of what to expect when Theresa May triggers Article 50 and the UK formally exits the European Union.

"Brexit becomes tangible and not just something reported in the news. People are coming to the realization that the pound is weak and it will affect your holiday, if will affect the price of a euro and we will see inflation rise and prices increasing in the UK, including petrol which will have a real impact on people."

Is this what they meant by "take back control" and "make Britain great again"? #Marmite pic.twitter.com/PwWkN43lmS

​However Matthew Ryan, strategy analyst as Ebury, doesn't expect the pound to drop to US$1.10 "any time soon."

"But a lot of businesses and MP — and the Bank of England are worried about that," he said.

It's befitting perhaps that a breakfast spread that already divides a nation becomes the first tangible example of the effect Brexit will have on people's every-day lives. And for many, it's already leaving a very bitter taste in their mouth.