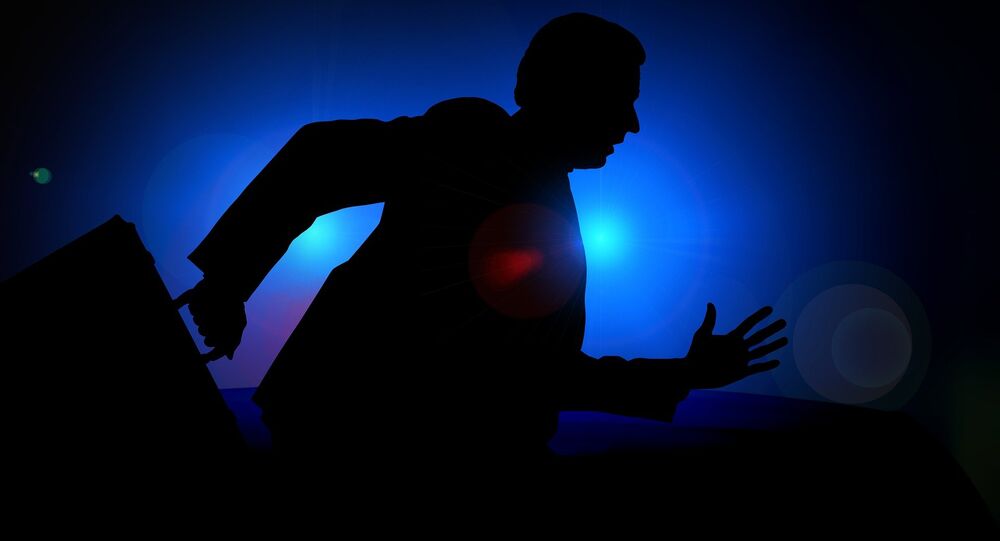 There are growing fears for the state of the UK's post-Brexit economy, with senior representatives from two major banking firms warning they could relocate their operations overseas amid fears Theresa May's government will take the country out of the European single market.

With the value of the British pound plowing to 31-year lows earlier this week, concern is growing that the UK government's purported pursuit of a "hard Brexit" will have a detrimental impact on local businesses and trade.

Speaking at an industry conference in London, James Bardrick, the UK head of American bank Citi, said businesses are facing a number of questions about how they should react in the event of the UK potentially leaving the single market.

Citibank's UK chief says timing of when to enact Brexit contg plans now key dilemma in financial industry — When do u start a mass exodus??

​"How do we and when do we start making decisions… knowing the plan is ready to go… it could be in the first quarter of 2017," he said.

Echoing concerns over the impact of Brexit on Britain, Morgan Stanley chief executive Rob Rooney said jobs would have be relocated overseas if the government took the UK out of the European common trading area.

​"It really isn't terribly complicated. If we are outside the EU and we don't have what would be a stable and long-term commitment to access the single market then a lot of the things we do today in London, we'd have to do inside the EU 27," he added.

There are serious concerns about Brexit's impact on the UK's financial sector, with industry officials warning Britain's banks would lose crucial "passporting" rights if the country was to leave the European single market.

The concern has also come amid high profile campaigns from European cities such as Frankfurt, Paris and Dublin, who have been trying to lure nervous British financial firms to relocate their operations.

To cling on to its financial industry, the UK could deregulate or even turn into a tax haven. A "Singapore model" #Brexit

​Acknowledging the potential impacts associated with Brexit and the finance sector, Bank of England Deputy Governor Jon Cunliffe, said there was "great uncertainty" about the possible loss of banking firms in the UK.

The warnings from the financial sector come as a new government adviser on Brexit warned exiting the EU customs union could hit the UK economy with a "permanent cost" of US$30.2 billion (£25 billion) annually.

​This also follows the release of a new report finding that Brexit could result in £800 being knocked off the wages of some of the UK's lowest workers.

The report, released by the Resolution Foundation, found that Britain's uncertain economic outlook could drive down wage growth, affecting any rises in the country's minimum wage.