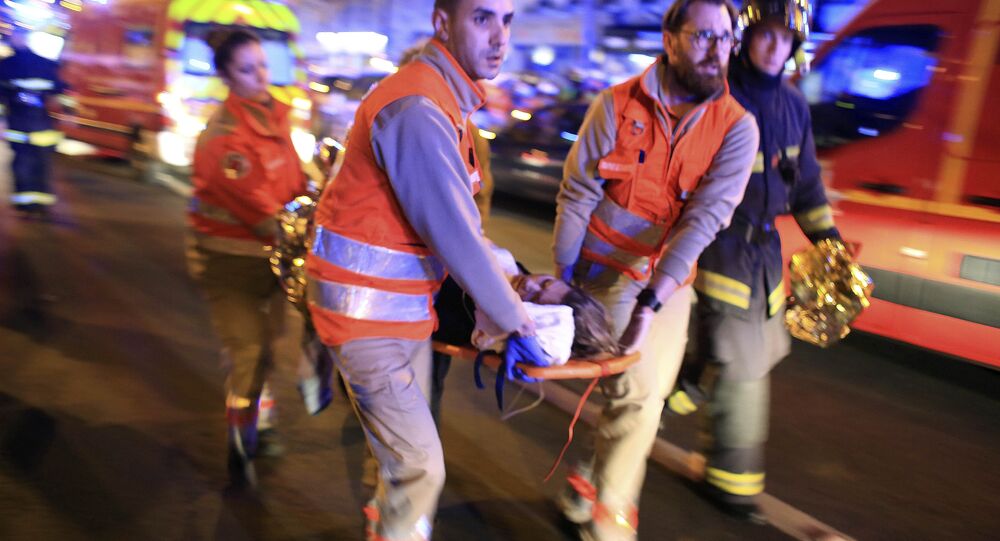 French Interior Minister Bernard Cazeneuve has ruled out sharing details of individuals on the intelligence services' watch list with local municipal police, despite the state of emergency imposed following the Paris attacks, which exposed serious flaws in the country's intelligence services.

Cazeneuve told the Journal du Dimanche newspaper that suspects on the so-called watch list, known as the "S-List" are "under surveillance but not under official investigation because they have not been proven to have committed any offence. Keeping this information confidential is essential if investigations are to run their course."

"We must find a way of getting mayors involved in preventing radicalization in a way that does not hamper the efforts of the intelligence services," he said.

The issue came to a head after Guy Lefrand, conservative mayor of the Normandy town of Evreux, in September, demanded that the intelligence services disclose the names of people living in his town who are suspected of being radicalized.

"France is under a state of emergency, and it is the duty of the state to give us access to the S-List. If the state won't provide this information, I demand that they take the responsibility for removing these people from my town."

The issue goes to the heart of the dysfunctionality of the French police and security services all of which came in for criticism following the terrorist attacks in Paris — for failing to share intelligence with each other and neighboring countries — and Nice — for a lack of communication between the Municipal Police and the National Police.

© AFP 2021 / PASCAL GUYOT
A photo taken on January 22, 2015 in Beziers, southern France, shows the beacon of a vehicle of the French municipal police

Law enforcement in France is complicated and often operates in silos. There are two national police forces — the Police nationale and the Gendarmerie nationale. However, in Paris, the Prefecture of Police is a subdivision of France's Ministry of the Interior.

© REUTERS / Pascal Rossignol
Families of Paris, Nice Victims Threaten Lawsuits Over Security Failures
Meanwhile, a large number of local authorities employ their own local forces, known as the Police municipal, who are answerable to the municipality's mayor — Lefrand, in the case of Evreux.

To make matters worse, France has six intelligence services operating under the defense, interior and economy ministries. A French parliamentary investigation into the Paris terrorist attacks blamed a "global failure" of French intelligence and called for a total shakeup of the services so that communication could be improved.

The latest spat between the interior minister and the municipal mayors highlights the fact that lessons have still not been learned in France over intelligence gathering and sharing at all levels.

France, Germany Push for Limits on Encrypted Messaging in Fight Against Terror