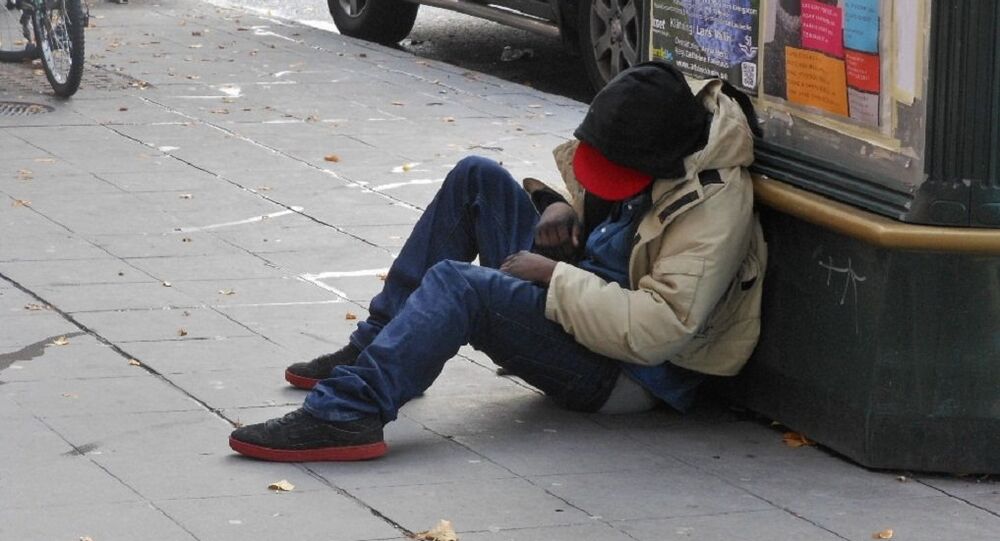 Last year's migrant crisis has taken a heavy toll on the Nordic countries' welfare system. Another unforeseen problem stemming from the migrant crisis is the rise in homelessness, as more asylum-seekers are predicted to stay on in their desired countries despite having been formally refused.

Meanwhile, the Finnish Interior Ministry is preparing an action plan for Iraqis who have been refused asylum in Finland. This year alone, 6,300 Iraqi asylum-seekers have already received a negative decision. The situation is exacerbated by the fact that Iraqis cannot be forcibly deported to Baghdad, as Finland has no formal refugee return agreement with Iraq. So far, the Interior Ministry has been trying to encourage Iraqis to return to their homeland voluntarily.

"We don't want to create a situation in which people would be forcibly evicted from reception centers without ensuring that they do not remain here illegally," Päivi Nerg, the permanent secretary at the Interior Ministry, told Yle.

© Flickr / Tommie Hansen
Sweden Advised to Set Up Hong Kong-Style 'Free Zone' for Migrants
By Nerg's own admission, the Interior Ministry is doing "everything in its power" to help denied Iraqis to return on their own. At the same time, Nerg is "well aware" that many may nevertheless stay in the country, risking homelessness. At present, the idea of converting reception centers into emergency housing for denied asylum-seekers is being considered.

According to Nerg, living in Finland as an undocumented person is very difficult in practice, as illegal residents do not have the opportunity to find employment.

The same situation has become manifest in Finland's neighbor country Sweden, which only recently started processing cases from last year's unprecedented wave of refugees. According to Marie Larsson of Gothenburg's Social Resource Management, there is a risk that young asylum-seekers facing expulsion will go underground, thus risking homelessness, Swedish Radio reported. According to Larsson, the boys also risk being alienated from society and falling into crime, abuse or even prostitution. At present, the number of homeless people in Sweden (a nation of about 10 million) is estimated at 34,000, the National Board of Health and Welfare reported.

A stereotypical example of a homeless person is a middle-aged man. However, these are becoming increasingly rare, Finnish authorities indicated.

​"Approximately one-third of homeless people are under 25 years; also there are a lot of women. That is, a new group of homeless people has emerged, whereas the group of middle-aged men is dwindling," Sanna Tiivola, the head of the NGO Vailla Vakinaista Asuntoa ("No permanent accommodation"), told Finnish state broadcaster Yle.

© Flickr / Maria Eklind
Uneducated Foreign Residents a 'Ticking Bomb' for Sweden's Labor Market
Another common misconception is that alcohol abuse is the most widespread reason for homelessness.

"Many people think that a person has no home because he or she is an alcoholic. Often, the opposite is true: first, one loses their apartment and only then becomes an alcoholic," Tiivola argued.

Pretty Vacant: Every Fifth Young Finn is Loafing Around