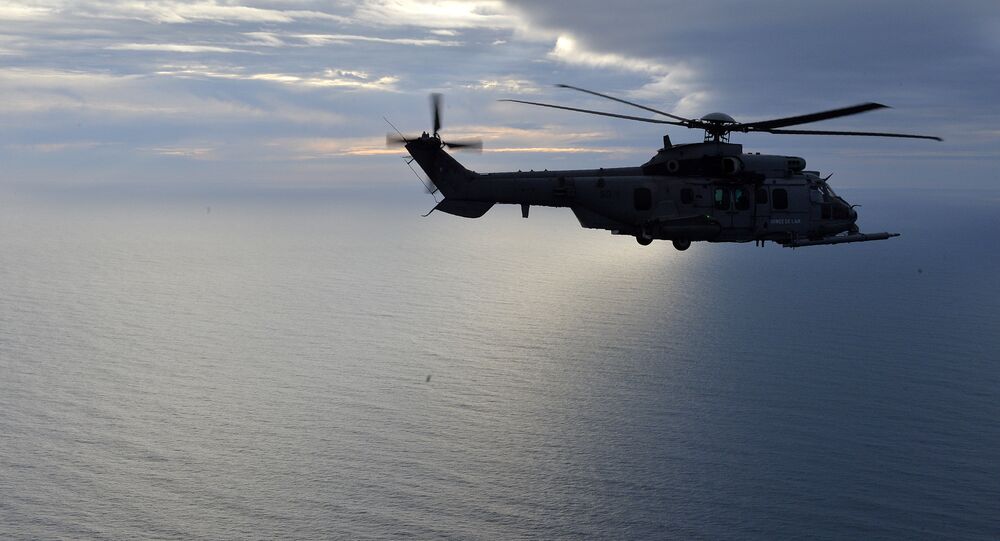 French President Francois Hollande has postponed a visit to Poland and his Defence Minister Jean-Yves Le Drian cancelled a meeting, October 10, with his counterpart over a revoked military helicopter contract in a further sign of divisions within the EU.

The previous Polish government — before the election of Beata Szydło's Law and Justice (PiS) party — had secured an order with France-based and part French-German owned company Airbus for the delivery of 50 of its Caracal helicopters for around US$3.51 billion. Part of the deal was that France would make investments in Poland to offset the cost of the helicopters.

"Airbus Helicopters did not make a satisfactory offer in the last phase of talks. They didn't respond to the Polish position and this is why negotiations on the contract stopped. Unfortunately, the two sides did not see eye to eye on the offset package."

The postponement of Hollande's visit, October 13, to Poland is a further sign of deterioration in relations between Poland and its EU partners. Poland is under threat of sanctions over its changes to the Constitutional Court and is also opposing the mandatory relocation of migrants across Europe.

In December 2015, the Polish government added five 'politically friendly' judges to the country's Constitutional Tribunal, in a move seen by critics as making it easier to push through legislation with less opposition.

Despite a ruling that many sections of the law passed "non-compliant with the Polish Constitution", the Polish government has refused to move. It has now been threatened with having its voting rights in the EU taken away as its actions run against the EU's "rule of law" policy of the independence of the judiciary.

Brussels is also frustrated at Poland's unwillingness to accept migrants from Greece and Turkey under a mandatory relocation scheme. Warsaw is backing Hungary and Slovakia, both of whom are taking legal action against Brussels.

​The latest diplomatic spat over the cancellation of the military aircraft deal with France is further evidence that Warsaw is plowing its own path within Europe and is not content to be beholden to its EU partners.