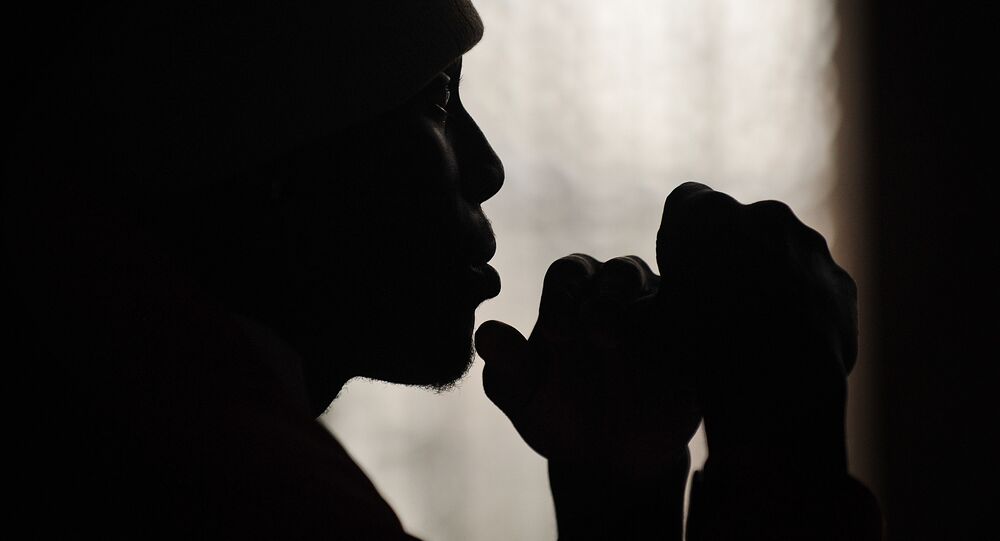 Following revelations a London gang filmed one another brutally beating their teenage victims before sharing the footage on social media, former gang member turned youth worker and UK government adviser, told Sputnik that "nothing has changed" as knife crime has risen by 10 percent in England and Wales.

"We live in a society that doesn't want to look at itself," Sheldon Thomas, founder of Gangsline told Sputnik.

​"The reason we are witnessing an increase in gang violence, is because broken families are living in a broken Britain."

"A child might be living with a mother who has kids by other fathers and suffer abuse at the hands of different men. We have to look at the effect that has on a child's mind.

"Unless we start looking at broken families as the root cause of gang violence, instead of just trying to move families out of housing estates and into another area, we're never going to solve the problem," Mr. Thomas told Sputnik.

A former gang member himself, turned outreach worker and adviser to the UK government's Home Office on gang related violence, Mr. Thomas believes that, "no one wants to address the root cause of the issue."

"Everybody remains silent about it when the reason we're in this is because the family structure has broken down.

"Our children are vulnerable. Up and down estates across the country, you'll find families where the father is missing, where gangs control areas. Youngsters look up to them to make money from selling drugs, they see their older brothers making money that way instead of being offered jobs… These kids see no hope for their future, before they even reach the age of ten," Sheldon Thomas told Sputnik.

​Thomas explains that government cuts to youth services, which saw outreach workers going into estates to intervene and stop children from joining gangs has led to an increase in youth violence.

"I know several outreach workers, including myself, who have prevented murders, but the government doesn't respect youth services and outreach workers, who are the ones who go onto the estates and who engage with gang members and keep the younger kids safe from them."

© AFP 2020 /
The Big Issue at 25: Co-Founder of UK's Homeless Magazine Tells All to Sputnik
Mr. Thomas says society chooses to turn a blind eye to the problem and "ignore the poor white people or the young black people from broken homes."

The Sentencing Council for England and Wales is proposing tougher sentences for gang members caught carrying knives, as police have recorded a ten percent rise in incidents involving blades in 2016 compared to 2015. Possession of knives has also increased by 16 percent from 10,000 to 11,500.

We're proposing new sentencing guidelines for possession of weapons and threats to use them https://t.co/mpT1VpGy5D

​"All the government is doing it plastering over the cracks to stop the situation from exploding," Mr. Thomas said.