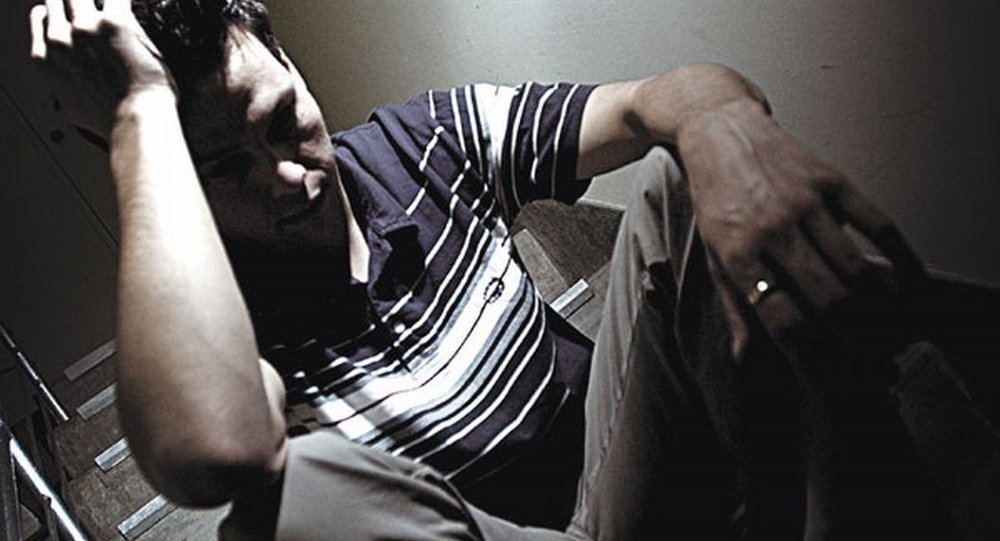 Sixty-five percent of young Italians are ready to work longer hours for less in order to get a job, according to a survey by the Christian Associations of Italian Workers and the Roman chapter of the Italian Trade Union Confederation.

At 36.8 percent, Italy's youth unemployment rate is one of the highest in Europe.

Sputnik discussed the situation with Professor Alessandro Rosina, who teaches demographics and social statistics at the Catholic University in Milan.

“The economic crisis has exacerbated what was already a very serious situation here. On the one hand, it dashed the young people’s hopes of finding a job. On the other, it forced many of them to adjust to the market by trimming down their demands or leaving the country,” Professor Rosina said.

© AP Photo / Manu Fernandez
Tens of Thousands of Spaniards Protest Unemployment During May Day Rallies
He also said that in Italy young people traditionally spend a long time living with their parents who financially support them even if their offspring fail to find a job.

“However, when you are past 30 and still without a job, this could be a very frustrating situation, a real social trauma,” Alessandro Rosina noted.

While Italian kids are traditionally pampered at home, there is very little state support for young people.

“Italy is lagging behind all other European countries in the volume of investments in young people, while spending billions on older people, on healthcare and pensions. Besides, were have a huge state debt, which is a heavy burden the new generation of Italians now has to carry,” Rosina emphasized.

“We care too much about our past and present wellbeing without thinking about the future. Our ruling classes bother too much about older people. This is a shortsighted policy. Moreover, due to the falling birth rate we now have fewer youngsters here than we had before. Each time the government is to decide whether to invest in the past or future generations, it opts for the former. We need to invest in young people,” Professor Rosina said.

© Flickr /
Italy's UniCredit to Cut 18,200 Jobs, Close 800 Branches by 2018 - Report
He added that beset by everyday problems and uncertain about their future, young Italians can’t make the right decisions. The government knows this but is not doing enough to properly dispose of resources available to it.

“All it is doing is paying bonuses to young parents instead of acting efficiently and inclusively,” Professor Rosina complained.