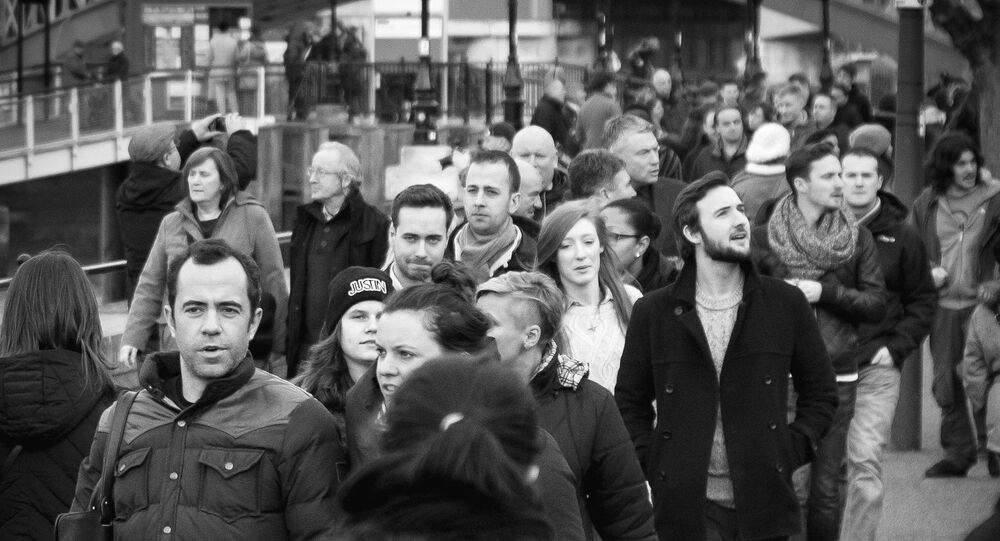 Stickers have emerged in a park in Cambridge, England, telling refugees that are "not welcome" and should return to their home country. Local media reported on the anti-refugee stickers that had been stuck to posts in Romsey Recreation Park in Romsey.

People living nearby the park told local newspaper Cambridge News that people are entitled to their own opinion.

​"Everyone has got a right to an opinion," one pensioner said. "A lot of people feel threatened and they are expressing it this way, although it's not the way I would do it," he said.

"I can understand it especially among the older people who feel threatened but everybody who moves to this area knows there are a lot of foreigners here so they have a choice of whether or not they live here."

However, Stefan Haselwimmer, founder of the Cambridge Refugee Resettlement Campaign rejected the stickers, suggesting it was not representative of all people in Cambridge, "who are keen to help refugees."

Re Romsey, if someone's mugged, do media ask "has public mood on violent assault changed"? No, of course not! Compassion/humanity run deep

Indeed, Cambridge has been picked to trial a new scheme in which community groups directly sponsor a refugee family and support them once they are settled in the UK.

Hate crime has increased by almost 50 percent across Britain, suspected of being fueled by the Brexit vote and refugee crisis in Europe.

Explicit graffiti first appeared in Hammersmith, West London, when the area's Polish cultural center was vandalized and had racist graffiti sprayed onto the building not long after the UK's EU referendum was held.

Meanwhile, police are still investigating the murder of a Polish man in Britain's home county of Essex after he was killed outside a take-away shop in Harlow.