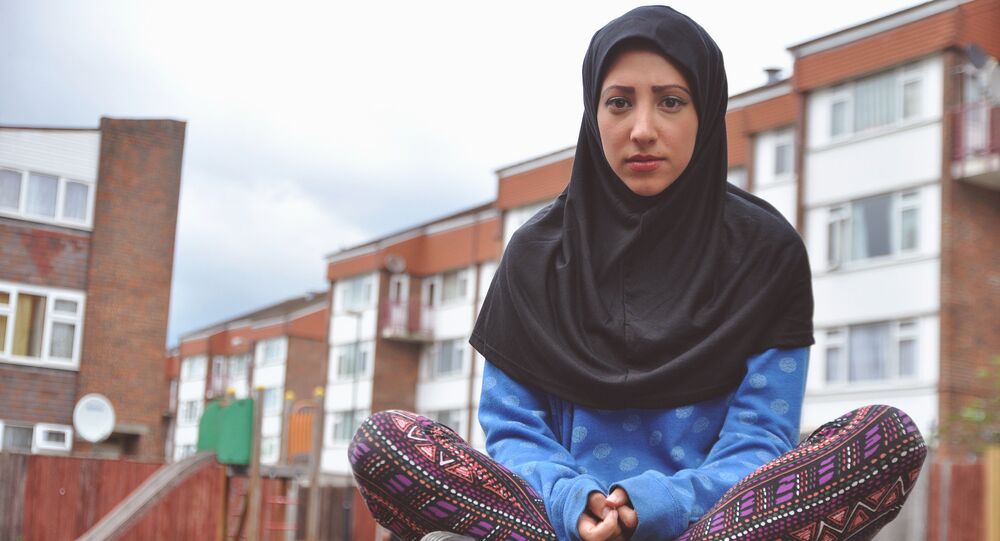 German Finance Minister and close supporter of German Chancellor Angela Merkel, Wolfgang Schaeuble, spoke in favor of so called "German Islam" and stressed the necessity to eliminate the growing mistrust toward Muslims residing in Germany.

In his publication for German newspaper Die Welt, Schaeuble wrote that Germany should avoid the atmosphere of alienation and mistrust toward well-integrated Muslims residing in the country and promote the idea of peaceful coexistence among various cultures and religions.

According to him, many Germans adhere to wrong generalizations labelling "Islam" and "Muslims" as negative terms. The growing number of Muslims in the country, Islamist terrorism, sexual assaults by migrants as well as the increasing number of refugees pose serious challenges to Germany and cause xenophobic and racist moods, he argued.

He also noted that Germans should more actively integrate newcomers if they want to preserve their traditional way of life.

© REUTERS / Arnd Wiegmann
One Thing on Top of Another: Germany May Face Right-Wing Terrorism as Response to Islamist Attacks
Earlier, German Chancellor Angela Merkel stated that "Islam belongs to Germany," but didn't specify what form of Islam she meant. The statement was criticized by the far-right movement PEGIDA, noting that Islam has never been a traditional religion in Germany.

The number of Muslims in the country has increased dramatically over the last year, after Merkel started to pursue an open-door policy toward refugees from the Middle East. In 2015 alone, German authorities welcomed over one million of migrants, a development that raised security concerns among the local population.

Too Little, Too Late? Merkel Admits Mistakes in Refugee Policy