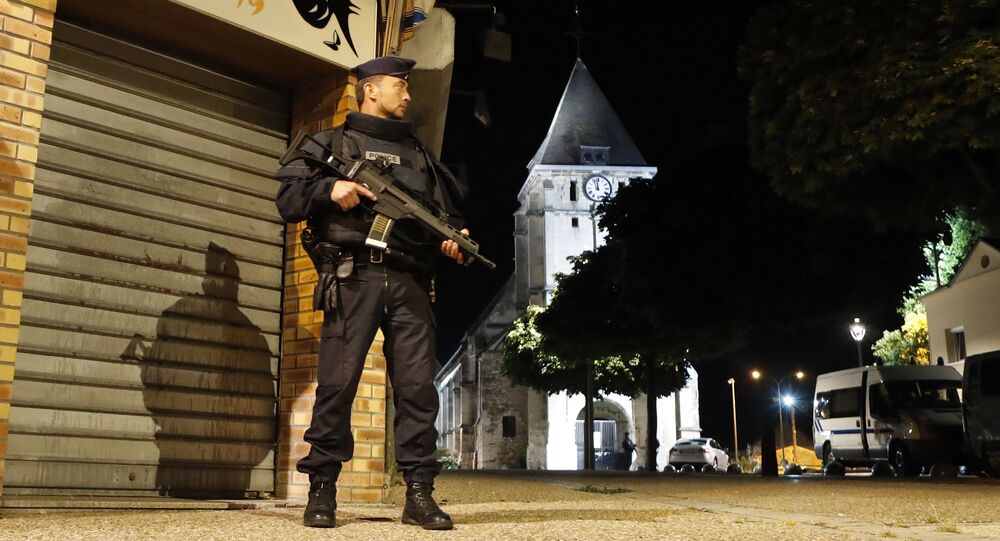 The transportation security agents of the French railways operator SNCF and Paris public transport network (RATP) are allowed to carry arms when in civil dress starting October 1, according to the decree published Friday.

MOSCOW (Sputnik) — RATP plans to employ armed plainclothes agents withing a few weeks, whereas SNCF did not provide a definite date, citing the need to train agents first, according to the French newspaper Le Parisien.

"The following text accounts for… major provisions: the exemption from the uniform of the internal security officers and the authorization for carrying a weapon when in civil dress," the decree said.