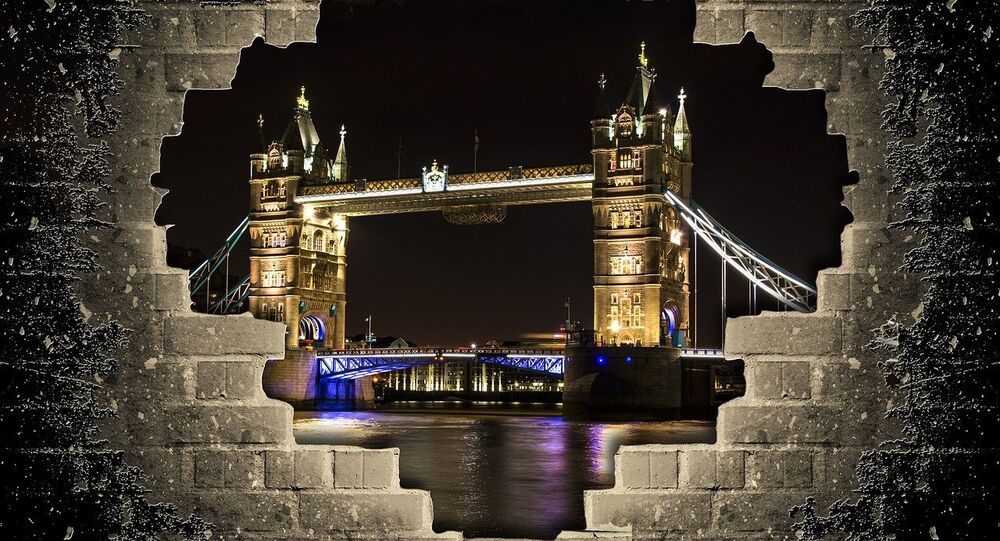 'London's Bridge is Falling Down': Is LEGO the Answer?

Tower Bridge which isn't far from London Bridge, isn't falling down, it's just kind of falling apart, the road surface that is.

As a result of the works, "chaos" is predicted for thousands of car drivers and cyclists after the man in charge of Tower Bridge, said it must close for three months.

"Work needs doing as it has not been done in about 40 years," Chris Earlie, head of Tower Bridge said.

The urgent maintenance includes waterproofing the road, replacing the timber decking underneath and removing the rust from the heavy lifting mechanisms.

Works by @Squarehighways mean Tower Bridge will be closed from Oct 1. We've released a #TfLOpenData dataset for devs https://t.co/Prc3QTQldN

​However, if anyone out there can't wait three months to feel what it's like to set foot on Tower Bridge — or even look at it, should head to Warwickshire.

One of the biggest ever sculptures to be made out of LEGO has been built by LEGO HQ and it's a replica of the famous bridge in London. At 13 meters high the Tower Bridge structure is twice as high as a standard two-storey house.

Actually, it's the world's largest ever LEGO sculpture made out of 5,805,846 plastic interlocking bricks, which is apparently enough to stretch from London to Paris if laid end-to-end. The replica Tower Bridge breaks the previous Guinness World Record of 470,646 pieces.

A 13 meter high LEGO sculpture of London’s Tower Bridge for the launch of @LandRover Discovery car has set a record https://t.co/sT4yQnEXqL

​It also took LEGOland Windsor almost two years to build, using 30 million bricks in total, longer than the repairs to the real bridge — which should only take three months.

Tower Bridge is raised to allow Olympic Rings to pass underneath