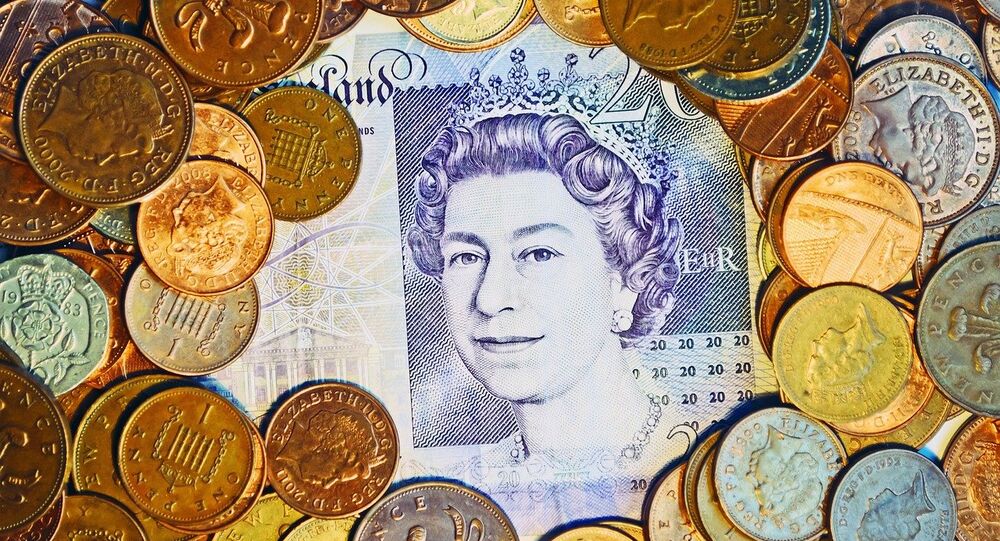 An investigation has been ordered by the Mayor of London, Sadiq Khan, into foreign ownership of property in an attempt to end London's role as a "safe haven for corrupt money" and the "money laundering capital of the world."

Khan has launched an inquiry into the extent of foreign ownership in London, after repeated claims that Britain's capital is the "money laundering capital of the world." According to Transparency International, in 2015, over 40,000 properties in London are owned by foreign companies, and nine out of ten of these are based in offshore secrecy jurisdictions.

We need to understand the role that overseas money plays in London's housing market & what action we can take to help Londoners find a home.

​It also found £180 million-plus (over US$234m) worth of property in UK has been brought under criminal investigation as the suspected proceeds of corruption since 2004, just the "tip of the iceberg," according to law enforcement agencies.

"This announcement from the Mayor builds on the work we have been doing in addressing the role of the London property market as a safe haven for corrupt money from overseas, and the impact this has on the housing crisis in London," Duncan Hames, Director of Policy at Transparency International UK, said.

​"For many years this issue was largely ignored, until strong commitments were made by the previous Government following the London Anti-Corruption Summit. However, London — particularly its property market — is still seen by the global corrupt as a safety deposit box for their ill-gotten gains.

"We welcome this inquiry by the Mayor.  Let London be open to the world, but our door must be slammed shut to proceeds of corruption."

Rachel Davies, Head of UK Advocacy and Research Transparency International UK told Sputnik in June, 2016: "It's absolutely true that the UK is one of the leading financial centers for the laundering of corrupt money from overseas, whether through the property market, luxury goods or other sectors.

"Our research found that 36,000 London properties are owned through secretive offshore companies with little scrutiny over the source of wealth in those transactions. The UK has been a prime location for stashing away illicitly gained wealth, as anti-money laundering systems are weak and sectors such as UK property represent a safe investment, as well as a place to hide corrupt money," Ms. Davies told Sputnik.