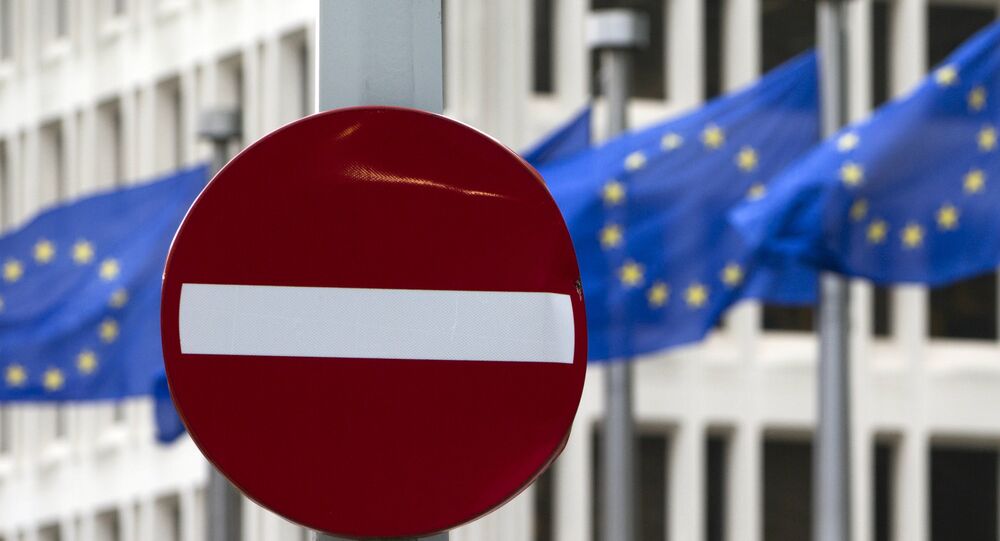 A group of MEPs have demanded greater powers for the EU Ombudsman in regards to the access of documents of the European Commission and European Council, amid serious concerns over the transparency of the EU's institutions.

The European Parliament's Alliance of Liberals and Democrats (ALDE) say the EU Ombudsman should be given binding powers when trying to view and access documents held by bodies such as the European Commission and Council.

Currently, the Ombudsman doesn't have binding powers, while it has also been revealed that certain requests to view documents and data have been refused and blocked by EU institutions.

We call for greater powers for the European #Ombudsman. Full story: https://t.co/27wHDQhu1Q pic.twitter.com/yUSPRs6I3n

​"The European Ombudsman's goal is it to support the EU institutions in becoming more effective and transparent," said ALDE-Coordinator Beatriz Becerra.

"It is high time to ensure that she is able to order documents to be released if she thinks it is necessary to do so. This would facilitate the European Ombudsman's work and improve the public's access to documents significantly."

The push comes after it was revealed that the European Parliament had refused to sign off on the work of the European Council, because the council had blocked access to vital documents, leading MEPs to say there was a "democratic deficit" within the EU.

MEPs have become increasingly concerned over the transparency in major EU institutions, particularly after recent leaks revealed that former Dutch Commissioner Neelie Kroes failed to declare her directorship at a Bahamas-based company when she joined the European Commission in 2004.

​Critics say the fact that these revelations were only exposed by leaks, has highlighted the structural problems associated with EU institutions on matters of transparency.

"All of these examples, and more, show the need for an urgent overhaul of rules relating to the ethics of commissioners, including on their declarations of interest and on revolving doors," Corporate Europe Observatory spokesperson Vicky Cann said.

​"The Commission is not up to the job: there needs to be completely independent oversight and decision-making of commissioners' ethics by a body with powers to investigate, verify and apply sanctions when needed."

While the European Parliament is democratically elected, other major policy-making institutions such as the Commission and Council are not, leading to increased criticism from euroskeptics over the perceived undemocratic nature of the EU.

EU Tax Code Derided as a 'Parody of Transparency'