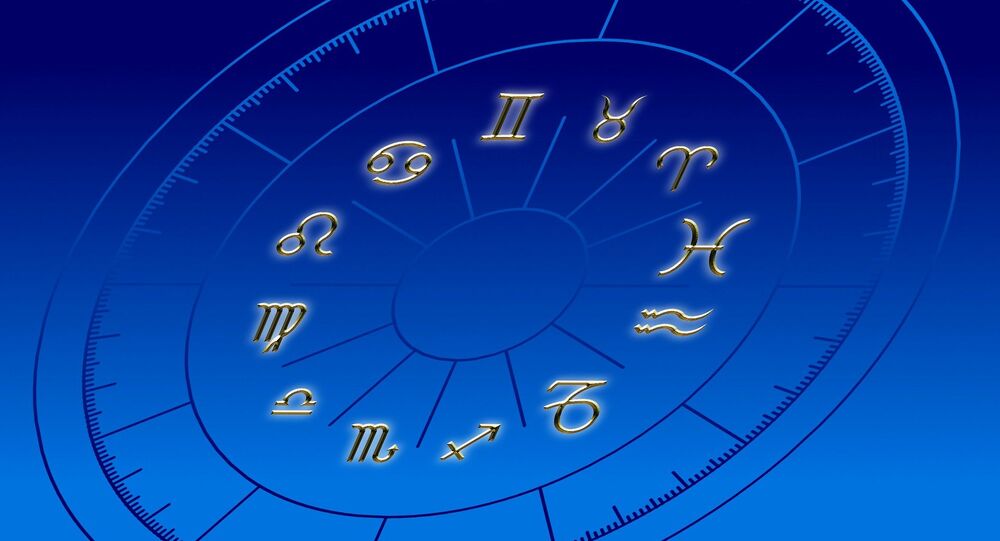 News that the zodiac signs may change, which were spread by Cosmopolitan and other women magazines, are nothing more than an entertaining attraction based on ignorance. In this respect, astrologers and astronomers agree with each other.

For horoscope readers, news about the zodiac signs shifting sounded like a bolt out of the blue. NASA commented on a Cosmopolitan article and ripped the hypothesis to shreds.

The astrologist Dr. Christof Niederwieser said that the shift in the zodiac signs, which would make the current ones incorrect, has been a gimmick the media has been promoting for many years.

According to the astrologist, specialists work with the first platitude, the so-called tropical belt of the zodiac. It is a circle divided into 12 30-degree segments. The second level is constellations.

As Niederwieser explained, they are just images and lines around certain stars to arrange the starry sky. However, this hypothesis about the shift of zodiac signs appeared because of people’s ignorance and lack of knowledge on how to determine the astrological system in astrological terms.”

Dr. Monika Staesche, director of the Wilhelm Foerster Observatory in Berlin, confirmed that zodiac signs in a horoscope have never been actually linked to the real sky.

“For example, the sun passes through 13 different constellations with different lengths in a year. Astrologists put them in an imaginary circle, which they divide into 12 zodiac signs, 30 degrees each. It has never been about absolute accuracy. However, due to axis offset (precession), constellations are not properly positioned and lag behind their marked horoscopes,” Dr. Monika Staesche told Sputnik Germany.

According to Dr. Niederwieser, constellations and zodiac signs perfectly matched when the astrological system appeared for the first time. In fact, they are separate coordinate systems, which have now moved even though both have identical names.

Dr. Staesche explained that before Johannes Kepler, astrology and astronomy were never connected to each other.

“Kepler began to read the sky to learn new facts about members of aristocracy. Today, astrology and astronomy are two different notions. Astronomy is the science that can be backed up, while astrology one cannot assist,” Dr. Staesche told Sputnik Germany.

According to the director of Wilhelm Foerster Observatory, the sun passes through 13 constellations.

“The problem is that it is easier to divide a circle with a range of 360 degrees by 12 rather than 13. It was known already in ancient Babylon, where zodiac signs were first invented and designed. But it is not practical. So the celestial circle was accurately divided, while constellations divided in a vague way,” Dr. Staesche told Sputnik Germany.

Precession means changes in the direction of the axis of our planet. It is the result of the gravitation pull between the moon and the sun as well as deviations of the Earth’s shape from the form of a perfect sphere. Due to these progressions, constellations changed direction, which were identified in ancient times, and shifted by 30 degrees.