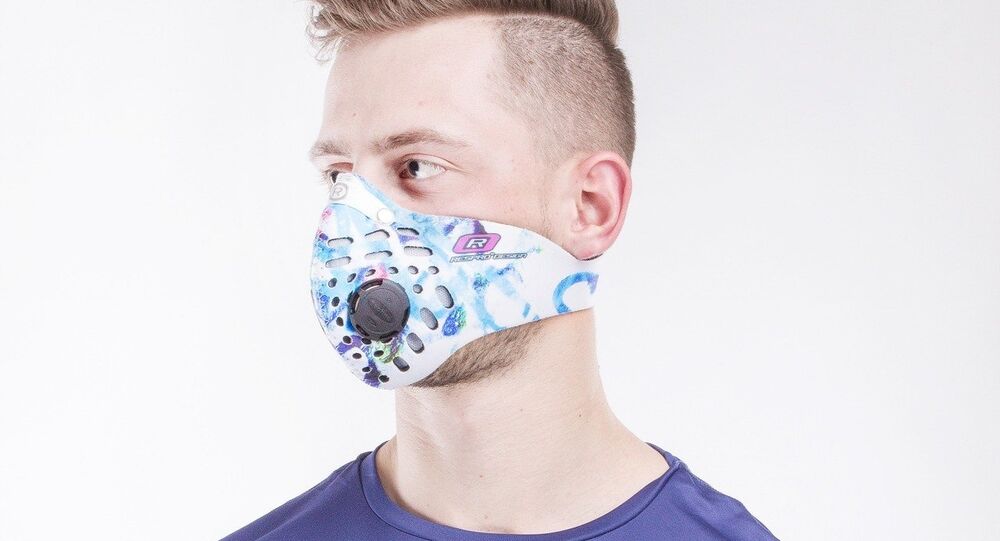 The number of people who are dying each year due to air pollution has increased as more than 16,000 Brits have lost their lives.

You would have thought that the London smog and rising pollution in the UK was a thing of the 1950s and 60s, however figures, which were released from the World Health Organization (WHO), show that there have been 16,355 deaths in the UK in 2012, attributed to air pollution.

© AP Photo / Lefteris Pitarakis
Londoners Support Mayor's Plan to Tackle Air Pollution
The main causes of death were lung cancer and strokes. For the first time, the WHO have broken down the figures, country by country to show the impact that pollution is having on the world.

These numbers show the severity of the issue and how pollution in the UK needs to be taken far more seriously than many currently believe it to be.

Moody and Atmospheric Picture of Liverpool St Station in 1959- The Great London Smog via @historylvrsclub pic.twitter.com/m3hlGivqku

​The UK is not the only country to suffer from air pollution. Across the world, one in nine deaths was due to air pollution in 2012, according to WHO figures — in countries which were low and middle income.

China however tops the list, as over 1 million people die each year from smog related illnesses, the WHO model showed.

"The new WHO model shows countries where the air pollution danger spots are, and provides a baseline for monitoring progress in combating it," said Dr. Flavia Bustreo, assistant director general at WHO said in a recent interview.

It is thought that the pollution is coming from vehicles, households and industries such as power plants which are having a serious and deadly impact on people's health.

​Healthcare campaigners, discussing the numbers, say that they paint a very depressing picture and that more must be done to help avoid air pollution-linked deaths.

It was only recently that London Mayor Sadiq Khan, spoke out against rising levels of pollution in the capital.

"A record number of Londoners responded to our consultation, which demonstrates they feel just as strongly as I do that cleaning up the capital's killer air has to be a major priority," the mayor said, as quoted in a statement on the official website.

British Lung Foundation chief executive Dr. Penny Woods said that urgent action must be taken by the EU to avoid any more deaths.

"That is why the British Lung Foundation believes we must all play a part in reducing harmful pollution, working with other organizations who also want action to improve air quality now. We can do this by ensuring parliament brings in a new Clean Air Act, and creating carefully designed clean air zones in air pollution hotspots across the UK," said Dr. Wood in a recent statement.