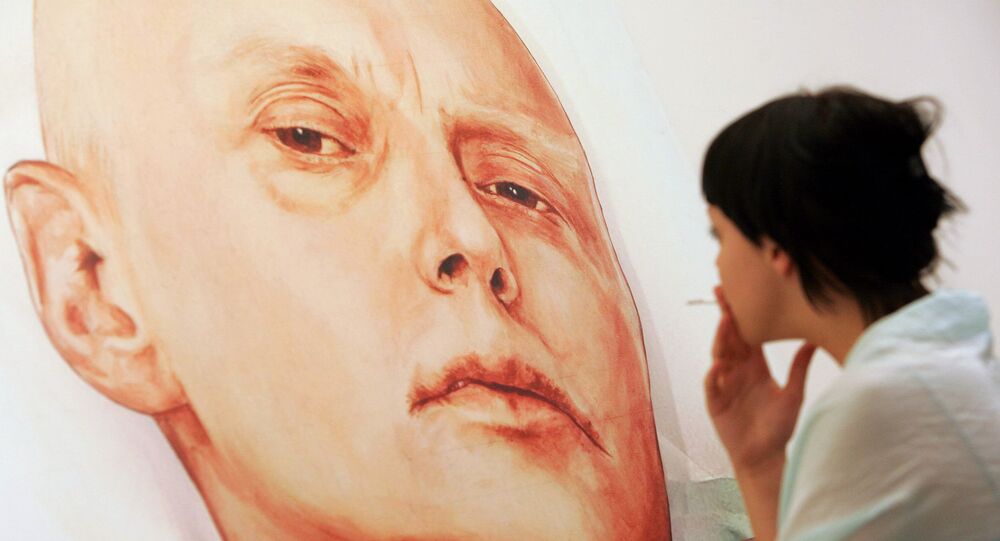 The UK inquiry into former Russian agent Alexander Litvinenko is an example of how serious damage can be inflicted on the interstate investigative cooperation, the head of Division for International Cooperation of the Russian Investigative Committee said.

© REUTERS / Toby Melville
UK Judge Says No Reason to Reopen Inquest Into Litvinenko's Death
MOSCOW (Sputnik) — The UK public inquiry into the death of former Russian agent Alexander Litvinenko is an example of how serious damage can be inflicted on the interstate investigative cooperation "for the sake of current nonlegal considerations," the head of Division for International Cooperation of the Russian Investigative Committee, Pyotr Litvishko, said.

Litvishko reminded that in 2006, Russia and London conducted a joint probe into the death of Litvinenko, which was a good example of international legal cooperation.

"Regrettably, the public inquiry which replaced that inquest was devoid of an adversarial nature and closed to the public, ignored significant evidence and breached some rules of international cooperation, and after proceeding in closed sessions, came to the contradictory and legally untenable conclusions. This is a stark illustration of how serious damage can be inflicted on the anti-crime cooperation efforts of states for the sake of current nonlegal considerations," Litvishko told RIA Novosti.

© REUTERS / Toby Melville
UK Inquiry Into Litvinenko's Death Based on Assumptions - Medvedev
On January 21, British judge Robert Owen, the chairman of the UK inquiry into the case, released a report claiming that Russian authorities were responsible for the 2006 killing of Litvinenko.

The report concluded that Litvinenko’s former colleagues Dmitry Kovtun and Andrey Lugovoy deliberately poisoned him with polonium-210. The inquiry, however, failed to prove that the polonium-210 used to poison the former intelligence officer came from Russia.

The Russian Foreign Ministry criticized the UK inquiry as politicized and lacking transparency, and said it would have an adverse effect on Moscow-London relations.

UK Litvinenko Report Has 'No Reliable Evidence' - US Expert