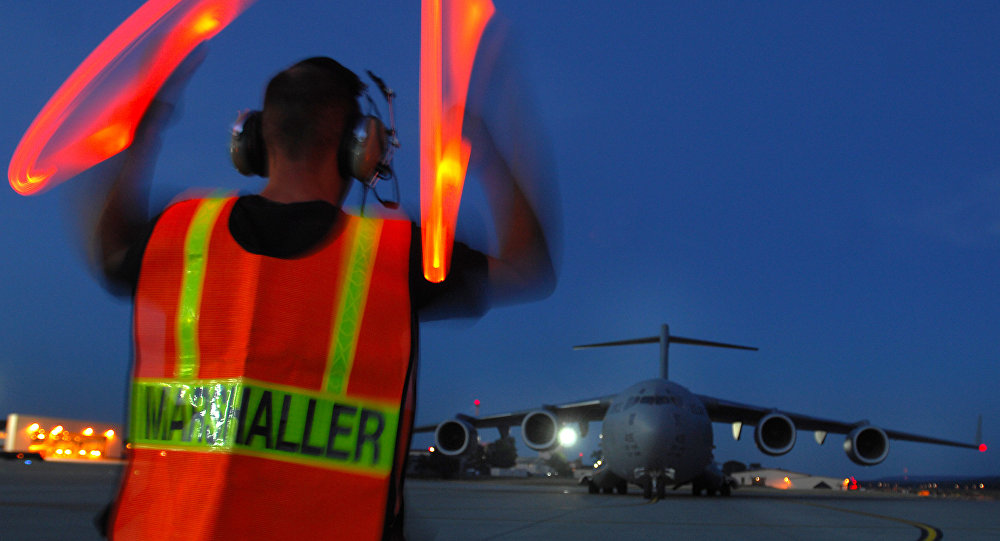 Veteran German politician Willy Wimmer says that the US military bases in his country are long overdue for closure. Speaking to Sputnik, Wimmer emphasized that US bases installed during the Cold War no longer protect Europe; instead, they serve as a logistics hub for NATO's wars of aggression.

Speaking to Sputnik Deutschland, Wimmer, a veteran member of the Christian Democratic Union with over thirty years of experience in the Bundestag under his belt, explained that if it found the political will, the German government could force the US to vacate the base at Ramstein within a two year period.

The politician and former State Secretary of the German Defense Ministry emphasized that instead of continuing to serve as a key logistics point for the coordination of US drone attacks in Africa and the Middle East, the base should be shuttered, with the space used to build housing and industry. All that is necessary is the political will.

A close friend of former Chancellor Helmut Kohl, who presided over the end of the Cold War and the reunification of Germany, Wimmer emphasized that the legal basis for the continued US military presence in country ran out right about the time that the Berlin Wall came down. 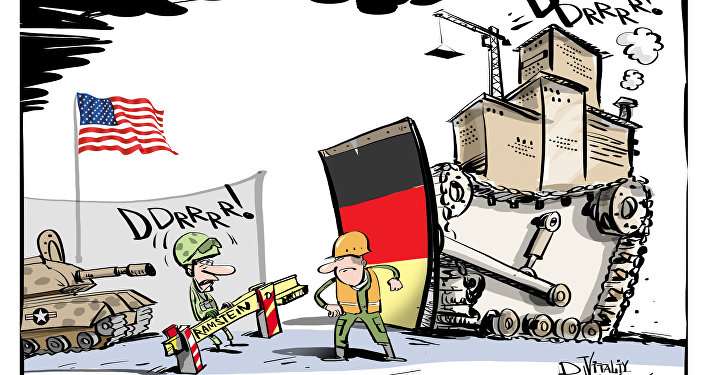 © Sputnik /
Time's Up
Formally, he noted, the British forces stationed in Germany have committed themselves to withdrawing from the country by 2020. As for the US, "the legal basis for the presence of US troops in Germany is NATO. However, after Germany's reunification, and in view of the absence of a threat from the east, the very need for NATO's existence came under question."

Wimmer recalled that "when the agreements [on NATO] were signed, the alliance was thousands of kilometers from the Russian border. Since then, NATO has transformed its essence from a defensive alliance – intentionally and without the consent of its member states' parliaments – into a machine of aggression," in accordance with its new military doctrine approved in 1999.

"Now, NATO, in this modified form, stands on Russia's borders. In this new environment, American bases in Germany are not justified – not from the perspective of international law, nor from that of [German] state law."

Unfortunately, Wimmer noted, unlike the British, the Americans never announced any intention to voluntarily withdraw at the end of the Cold War. "Instead, directly prior to Germany's reunification, they said – and the federal government took it for granted – that they consider their presence on German territory not in the context of NATO's defensive function, but in the context of their claim to global leadership." 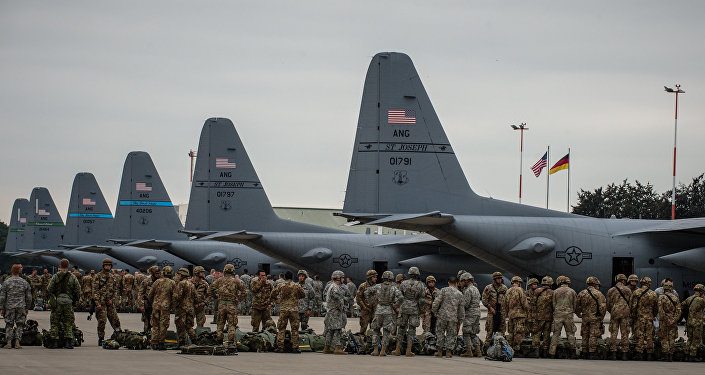 © Wikipedia / Airman 1st Class Jordan Castelan
German Officer to Sputnik: Drone Strikes Out of Ramstein Airbase Violate International Law
In other words, the politician emphasized, the US is using German territory for illegal military missions around the world that have nothing to do with Germany's defense. "That is, we are not dealing with [foreign] armed forces serving based on agreements in our defense, but with the international aggression of the United States."

Wimmer suggested that the shift in NATO doctrine came with the 1999 bombing of Yugoslavia; it was at this moment that the alliance ceased to be defensive in nature.

Germany, he noted, has officers stationed at the base formally charged with keeping tabs on what's going on. "The [US] drone killings are carried out with the help of the Ramstein base. The federal government knows about it, but hides [this fact] from people. This is shameful."

Asked whether Ramstein would validate itself in the event of a hypothetical Russian attack, Wimmer emphasized that "fortunately for us, we can be certain that Russia does not have such plans. On the contrary, Russia is acting confidently and independently, but only with respect to its own territory. It is the US, our ally, which has been behaving aggressively for the last 25 years." 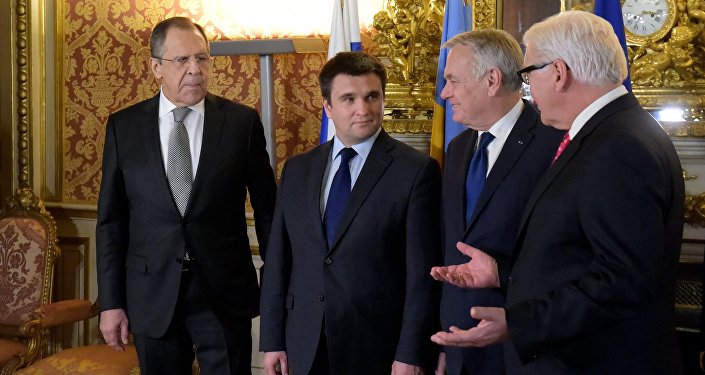 © Sputnik / Eduard Pesov
Reasons Behind France, Germany Adopting Russian Approach to Ukrainian Crisis
NATO, the politician noted, has been searching for a raison d'etre for decades, starting with the bombing of Yugoslavia, and continuing with its mission in Afghanistan. With the latest escalation with Moscow, "people here are starting to say 'maybe it's good that American bases are still here'. But all this really shows is that we are a punching bag for US interests."

Ultimately, Wimmer noted that in accordance with the agreements which made during the period of Germany's reunification, "foreign military presence on German territory may be terminated after a two year period. And if today's escalation is aimed an armed conflict with Russia, then at least out of our own interest, we should take advantage of this period."