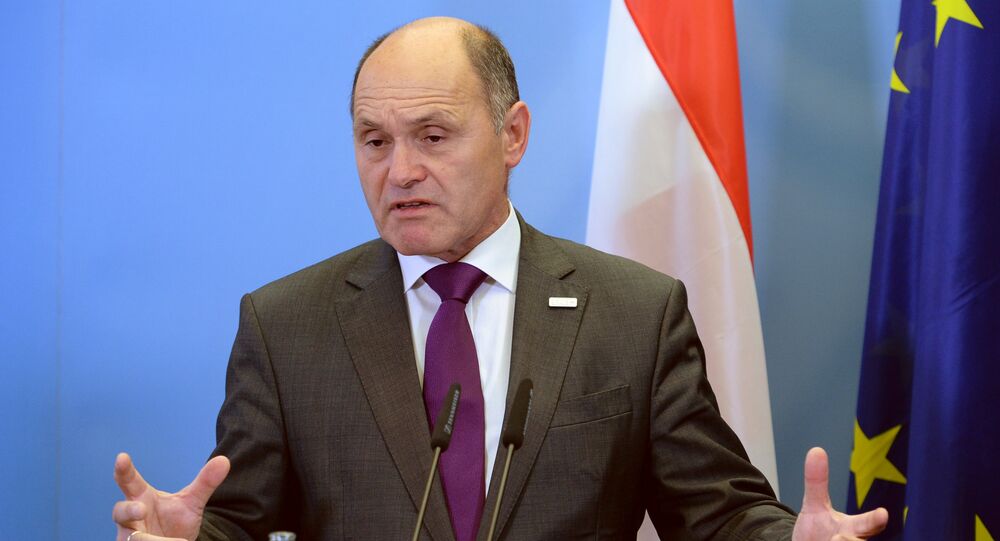 The Austrian parliament has approved December 4 as the date for the country's presidential elections rerun.

© AP Photo / Patrick Semansky
All Austrian Parties in Parliament Back Measures Against NSA, GCHQ Spying
VIENNA (Sputnik) — Last week, a proposal to amend a law that would legally allow Austria to postpone the rerun of presidential elections was submitted to the country's legislative body.

Such a decision was supported on Wednesday by a majority of votes after it was revealed that some of the glue strips designed to seal postal votes came unstuck during the May election round, rendering the ballots invalid.

On September 12, Austrian Interior Minister Wolfgang Sobotka said that the country’s authorities had decided to postpone the presidential elections rerun from October 2 to December 4. He proposed November 27 and December 4 as voting dates, however the representatives of all parliamentary parties opted for December 4.

The rerun of the presidential elections was announced after Austria's Constitutional Court ruled in July that ballots and voting results had been handled improperly and annulled the results of the May 22 second round, upon which independent candidate Van der Bellen was declared winner, beating Freedom Party (FRO) candidate Norbert Hofer by just 31,000 votes.