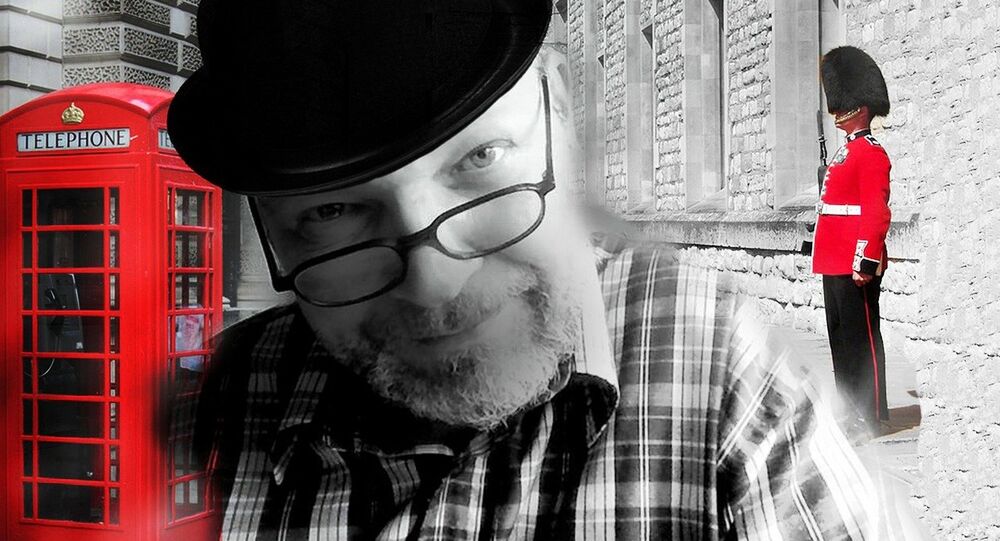 The term "Google it" is used for everything these days. Everyone knows that if you want to know when the Battle of Hastings was or how many planets there are in the solar system, you "Google it."

Well it appears that "Googling it" has never been more fun, well for continental Europeans that is, who according to the search engine, see Brits as "stupid, dirty and ugly."

According to Google's autocomplete feature, which will predict a question using the site's most searched for terms, the rest of Europe has a pretty low opinion of the UK.

Before Brexit it appears that most European countries had a severe distaste for the British population and now that the UK is set to leave the EU, that distaste has turned to hate and relief perhaps, that Britain will no longer be part of the EU club.

Some Austrians were unsure if England was a country or a city, the Dutch thought that English people were "ugly" and Czech Republic have been telling Google that "Englishmen are sailors."

The Germans do not hold the Brits in high-esteem at all, searching on Google, "Why are British people so stupid?"

Lithuanians are confused as to why British people drive on the left, whilst Hungarians can't seem to understand why people in the UK add milk to their tea.

Some Yorkshire tea with milk no sugar (that's me order) in a British mug bc I'm weak and I miss England so much 😢 pic.twitter.com/gcEWZp9LLQ

​But not worry Brits, the feelings of confusion and dislike are reciprocated. British people Googled, "Why do the Germans stare?" and "What is the Spanish lisp all about?"

‘Europe is a Plane Without a Pilot’: E Europeans Threaten to Veto Brexit