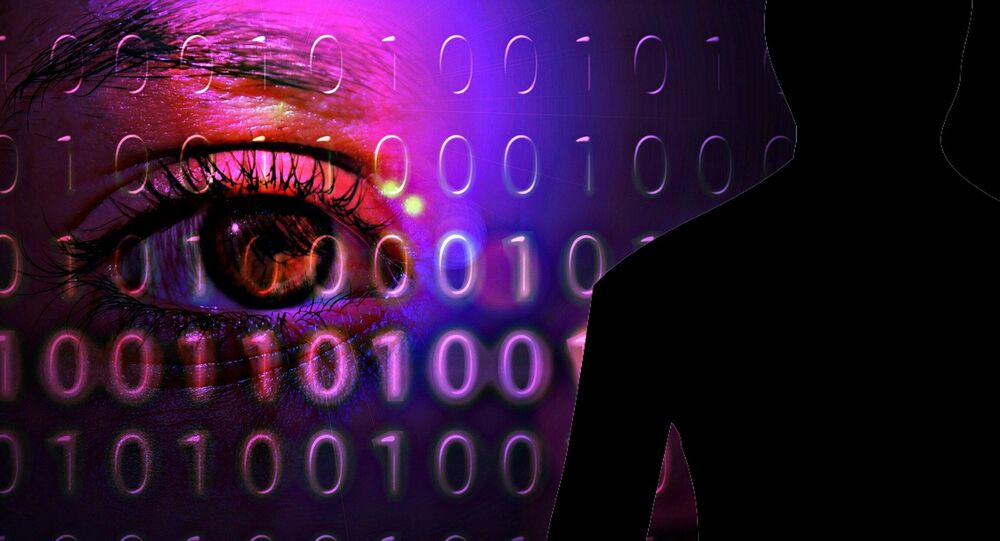 The number of young people caught up in violent crime in London has reached its highest level in four years, according to a new report.

More than a quarter of all victims are young women or girls and it appears knives have become — and are increasingly deployed as the weapon of choice.

The report, published by the Police and Crime Committee, suggests that the reason young people carry knives "appears to be a belief that they need to be prepared to defend themselves."

"If a serious incident occurs, there needs to be a concerted effort by the police and other agencies to reassure young people that they are safe," the report says.

If you recognise this hard man, contact @metpoliceuk on 101. #Ealing #Northolt #Knifecrime https://t.co/mVcXsp66tl

​It's also believed that more and more young people are becoming embroiled in the world of crime and drugs and the black economy fueling the increase in youth violence.

The London borough of Lambeth which includes Clapham and Brixton, had the highest number of youths under 24 years old caught up in knife crime with 110 youths, according to the report.

​However, only five percent of knife crimes were associated with gang violence across London, which is a "significant" development according Steve O'Connell, one of the report's authors and head of the Police and Crime Committee (PCC).

"This is significant because not many people realize that if you only look at gang violence you won't make much difference to what is happening with knife crime."

Under-reporting of violent crimes is also a problem, with many experts predicting the official number is just the tip of the iceberg.

Formally reported knife crime is but a fraction of the real #knifecrime experienced by many young people in #London. https://t.co/6X4NVfS9xf

© REUTERS / Neil Hall
No More Notting Hill? Rise in 'Never Again' Calls After Carnival Stabbings
​A major police response was recently required after a riot among school kids broke out in Erith, in south east London.

​Dozens of officers, vehicles, police dogs and a helicopter were deployed to deal with the mass brawl which involved teenagers, many in their school uniform, fighting with a rival school. Witnesses claimed the teenagers were armed with baseball bats and knives.

Gang Violence May Be Behind London Knife Attack