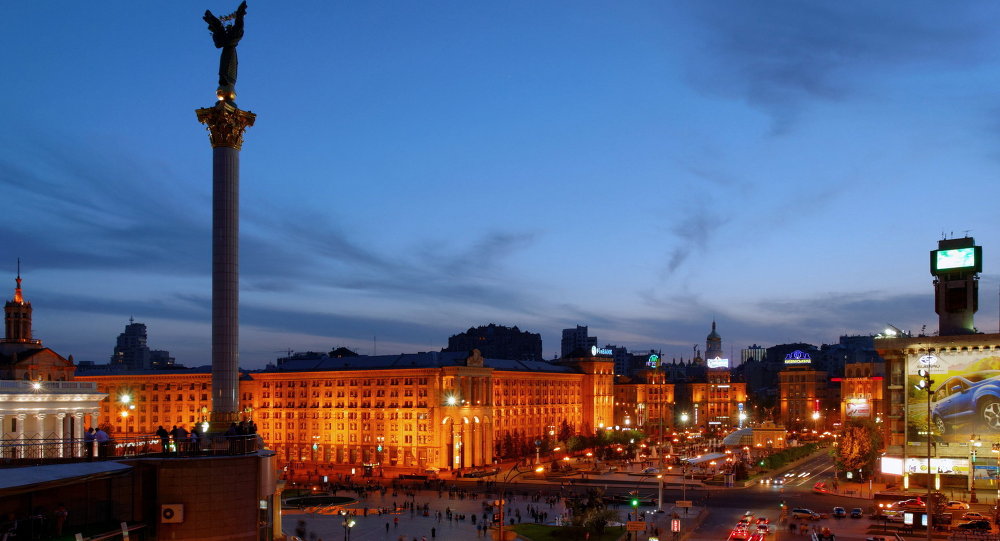 Starting in 2017, Ukraine will have the lowest official salaries in Europe, according to calculations by lawmaker Oleksander Vilkul. Meanwhile, Ukrainian politicians and economists have begun investigating the conditions attached to the IMF's recent $1 billion loan tranche, and are discovering that more austerity reforms are the order of the day.

Taking to the podium in Ukraine's parliament, the Verkhovna Rada, Vilkul complained that for ordinary Ukrainians, "life is getting worse and worse. A good example of this is the genocidal budget for 2017: The minimum wage of $60 [1,550 hryvnia] is the lowest in Europe. In 2013 it was three times higher."

The lawmaker also noted that the government plans to further reduce social benefits, while further hiking utilities prices, all under the guise of Ukraine's obligations to the International Monetary Fund.

"We are for international cooperation, but this should not entail consequences such as an increase in the retirement age, and the growth of utilities rates and [consumer] prices. Our men live an average of 65 years. Do you want to make it so that they die immediately after retirement?" Vilkul asked.

© Photo : Youtube / 112 Украина
IMF Assistance to Ukraine 'Little More Than Mass Robbery of Its Population'
Last week, the IMF agreed to provide Ukraine with a $1 billion loan tranche, increasing the country's total external debt to $68 billion (71% of its GDP). However, many Ukrainian economists and lawmakers are more concerned about the conditions of the latest loan. On Tuesday, former Prime Minister Yulia Tymoshenko accused Prime Minister Volodymyr Groysman of signing the IMF memorandum without reading it. The memorandum, she said, was written only in English, which Groysman does not know.

Commenting on the 2017 budget, which she dubbed the 'budget of tears', Tymoshenko noted that even people from western Ukraine, the traditional stronghold of Ukrainian nationalism, have begun pining for the social stability and comparative prosperity they experienced under President Viktor Yanukovych, who was ousted in a coup in February 2014. Paying a recent visit to the western Ukrainian region of Lviv, Tymoshenko noted that citizens there have become completely disenchanted with the country's government, and are clamoring for things to return to the way they were before the putsch.

"If the democratic forces that are now in power are incapable of running the country, they should leave, and the 'criminal authorities' which made people's lives better should be returned," Tymoshenko said, conveying the demands of Lviv residents. People in the region are openly accusing Kiev of a 'genocidal' social policy, she added. 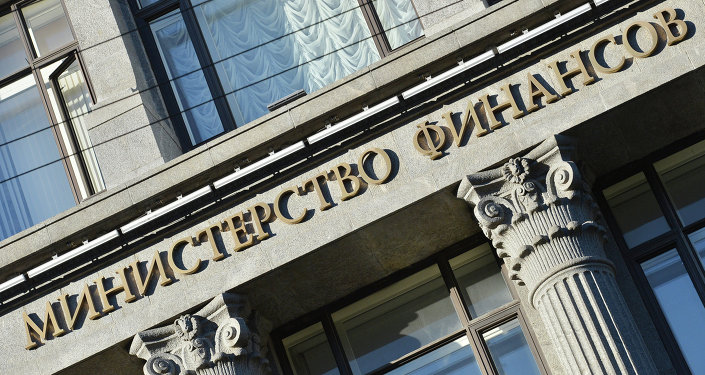 © Sputnik / Ramil Sitdikov
Russia to Continue Defending Own Position on Ukraine's $3Bln Debt
Although the official conditions of the IMF loan have not been publicized, sources speaking to Ukrainian media have revealed that they likely include increasing the pension age by five years, increasing the amount of time required to qualify for pensions, cancellation of old-age pensions, lifting the moratorium on the sale of agricultural land, approval of a list of state-owned enterprises subject to privatization or liquidation, changes in the law on privatization, and a quarterly upward adjustment of tariffs for utilities.

Perhaps unsurprisingly, Ukraine's population continues to face a severe decline, falling by 110,000 people between January and August to 42.6 million (it was 45.5 million in 2013). Aside from immigration, the decline has been attributed to extremely low birthrates, with only 66 live births being recorded for every 100 deaths.

Speaking to the independent online newspaper Svobodnaya Pressa, Denis Denisov, director of the Ukrainian branch of the CIS Institute, explained that the fall in living standards has already been "felt very strongly" by the population. Unfortunately, he added, "international practice shows that it is possible to reduce" the catastrophically low wages, and $40 monthly pensions, even further.

"This puts the majority of Ukrainians below the poverty line, and automatically entails an increase in the shadow economy, and an increase in negative tendencies in all areas of life, ranging from rising crime rates and ending with the non-repayment of loans," the expert noted.

"Over the last three years, using different methods of calculation, Ukraine's GDP fell between 20 and 60%…Imagine it – we will be able to achieve the indicators we had in 1991 in 15 years at best." Ukraine, Denisov lamented, "has definitively slipped into the third world, without any prospect for implementing an independent economic policy which could bring it out of the category of global outsider, at least to the level of 'developing economy'."

"Discontent exists, and it is very strong," the ex-MP noted. "People long for stability. They are tired of the uncertainty which has reigned over the past two and a half years. They are tired of the economic crisis, and of lawmakers' nonsense, which they cannot understand. They are tired of this circus of a parliament. All of this is perceived very negatively by society. Therefore, talk about 'the old authorities coming back' seems quite natural to me. Back then, there was stability, and confidence in the future. There were jobs, and there was no war."

The presence of such feelings in western Ukraine, initially strongly supportive of the Maidan coup that toppled Yanukovych, is also understandable, Kilinkarov noted.

"Let me remind you that when the conflict in Donbass started, it was young people from western regions of the country who were mobilized. And it was here that the coffins [of those killed] returned. People haven't forgotten this…On the eve of the presidential election, [Petro] Poroshenko promised to end the bloodshed in the east in two weeks. The conflict is still going on… And authorities' rhetoric, including that of the president, is limited to reaction. Nobody explains where the exit from this situation is – when it will all end…Hence the feelings of hopelessness, and nostalgia for life as it was before."

Russia to Continue Defending Own Position on Ukraine's $3Bln Debt